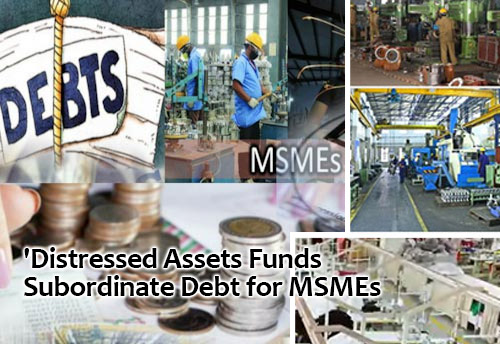 Chennai, Jun 26 (KNN) Consortium of Indian Associations (CIA), a forum of over 30 associations spread across India, covering various sectors of businesses, has come forward on a ‘Save M-SME campaign’ and sought clarification fr0m the government on “Distressed Assets Funds-Subordinate Debt for MSMEs”.

This is the credit guarantee scheme for sub-ordinate debts, providing relief to 2 lakh MSMEs. According to the Government, this Scheme will support promoters of the operational MSMEs which are financially stressed under banking rules.

The guarantee cover worth Rs 20,000 crores will be provided to the promoters who can take debt fr0m the banks to further invest in their stressed MSMEs as equity, hence maintaining liquidity and debt-equity ratio. According to the scheme, 90% guarantee coverage for this sub-debt will be given under the Scheme and 10% would come fr0m the concerned promoters.

CIA sought a number of clarifications fr0m the government with regard to the scheme that included the eligibility or selection process while also highlighting that the biggest concern was whether the additional funds infused into the company would be used by banks towards regularisation of their stressed account.

“Assuming 200,000 MSME are considered as beneficiaries of the Rs. 20,000 crore it works to an average of Rs 10 lakh per company as equity infusion. Is this sufficient to turn around a company or further loans will be offered as debt, equity is raised?” the statement fr0m CIA asked.

''The scheme says it is eligible for all applicable NPAs as on 30.4.20. However, as per RBI statement, 90-day NPA norm will not include the 90-day period of moratorium granted in the monetary policy of 27 March. So, if there is no likelihood of any company falling as NPA after 1 March why not then keep cut off as 1 March, 2020 itself? Is there any change in NPA norms?” it added.

K E Raghunathan, the convenor and spokesperson of Consortium of Indian Associations, said if the government’s intention is to help stressed companies to come out of stress and become healthy, then it is important not to pump in further money into companies that are beyond recovery, even if they are stressed now.

''The better format will be to segregate the stressed firms to declare voluntarily into a company who wants to end and a company which wants to continue,” he added. 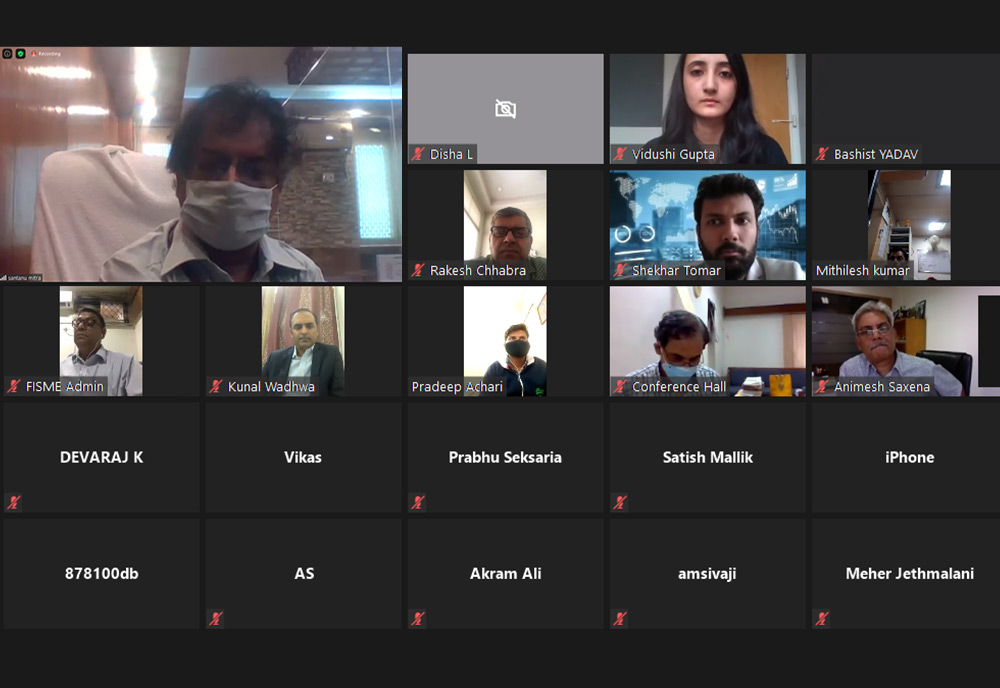 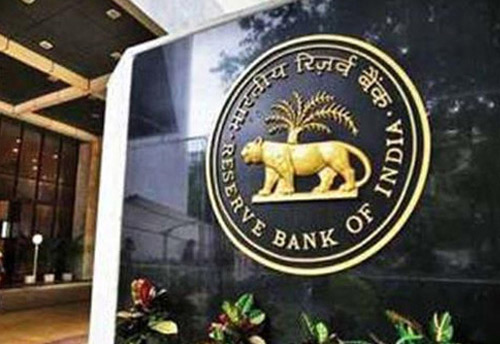