New Delhi, Apr 14 (KNN) The number of cases filled in MSE Facilitation Councils (MSEFCs) by Micro, Small and Medium Enterprises (MSMEs) against the central ministry, department, Central Public Sector Enterprises (CPSE), or state government have doubled over the past 12 months.

According to the data on available on MSME Samadhaan, 13,091 delayed-payment cases filed against these departments and Ministry as of April 27, 2020, since the launch of delayed payment monitoring system MSME Samadhaan on October 30, 2017, the number has jumped 96 per cent to 25,705 applications as of April 13, 2021.

The data also revealed that the amount payable in the number of cases filed also increased from Rs 4,112 crore to Rs 9,250 crore during the same period.

In e-mails sent out to top bosses of the big companies, the Ministry headed by Nitin Gadkari has said that payment of past dues is very important for MSMEs' survival. It has advised them to release the payment at the earliest.

The government had also reminded (CPSEs) and other companies to join the bill discounting platform TReDS as buyers to help ease working capital stress among MSMEs.

Finance Minister Nirmala Sitharaman too had in May last year as well asked government bodies to clear pending MSME dues within 45 days. 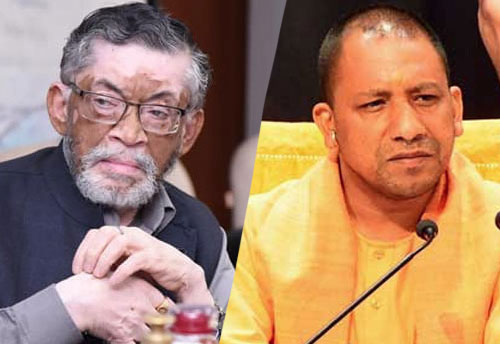 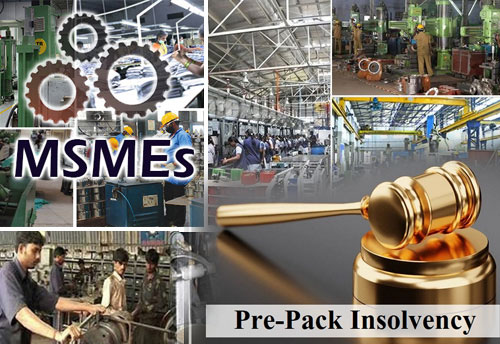 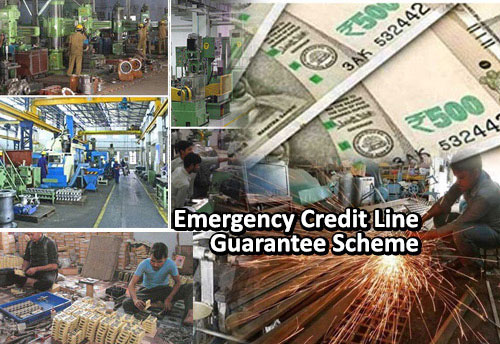 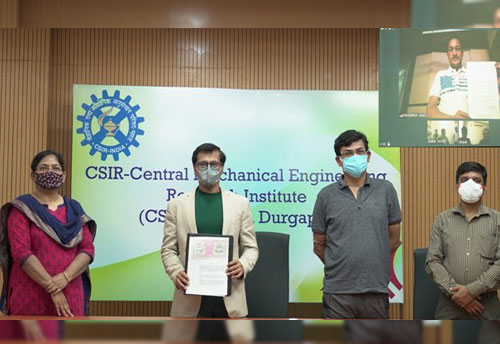 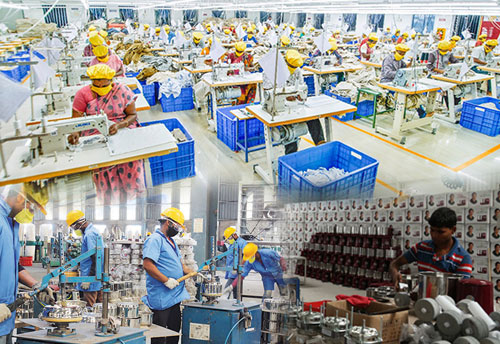