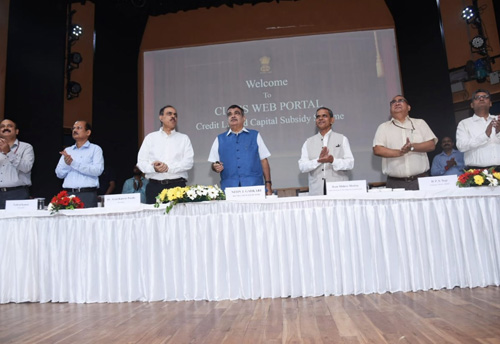 Launching the updated scheme, Gadkari said the CLCSS scheme would be crucial in raising MSME contribution to gross domestic product from the current 29 per cent to 50 per cent, in addition to increasing exports from the sector to 50 per cent from 40 per cent now.

He announced the government would prepare a final report on the recommendations of the  UK Sinha committee, which had been set up by the Reserve Bank of India (RBI) to suggest expeditious ways to strengthen MSMEs, within the next eight days.

He further mentioned that the committee was being set up under the MSME secretary to look into the issue of delayed payments. The finance ministry estimates that public sector undertakings owe MSMEs above Rs 48,000 crore.