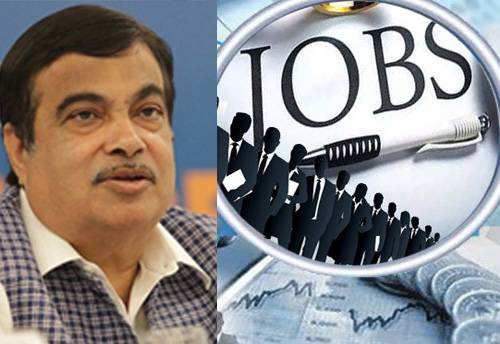 The Minister said this while speaking at a virtual meet organised to launch Aatmanirbhar Bharat ARISE Atal New India Challenges by NiTI Ayog on Wednesday.

Gadkari also reiterated that he aims to enhance MSME contribution to GDP from about 30 per cent to 50 per cent; and in exports from 49 per cent to 60 per cent.

Gadkari applauded the Aatmanirbhar Bharat ARISE Atal New India Challenge initiative of Niti Ayog and called for working in encouraging use of new technology in finding solutions to the problems being faced in different areas ensuring value addition. He cited the issue of excess rice which can be utilised for producing ethanol there by addressing the problem of storage on the one hand and providing green fuel to the country as import replacement on the other.

Delving further on the issue he said risk taking ability in innovations/finding new solutions need to be promoted and those making bonafide mistakes in the process need to be protected.

The Minister stressed that the country's growth will be further accelerated when the backward and tribal areas including the 115 aspirational districts are brought on a growth trajectory. He pointed out that the Prime Minister has emphasised on the development and growth of these areas which are socially and economically lagging behind.

''We need to work according to the spirit of the Prime Minister's vision that science should work in solving problems of common people including those from Scheduled Castes and Scheduled Tribes,'' he said.

The Minister further advocated broad basing support for innovations and entrepreneurship so that bonafide new talent also gets a chance to grow. This helps in lowering costs as well. He also felt that performance audits of Schemes for agriculture and ST/SCs will help in better targeting the schemes.

The objective of Aatmanirbhar Bharat ARISE Atal New India Challenges program is to proactively collaborate with Ministries and the associated industries to catalyse research, innovation and facilitate innovative solutions to sectoral problems. 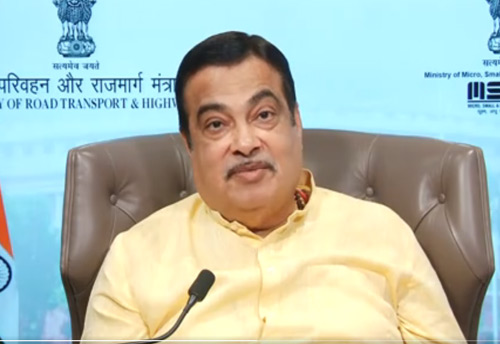 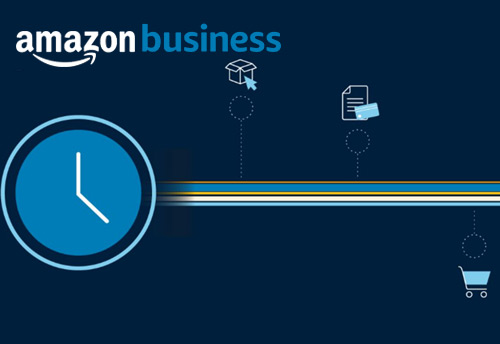 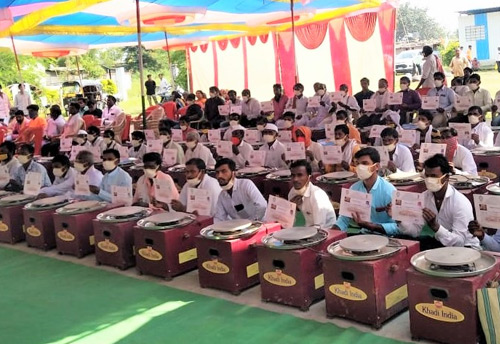 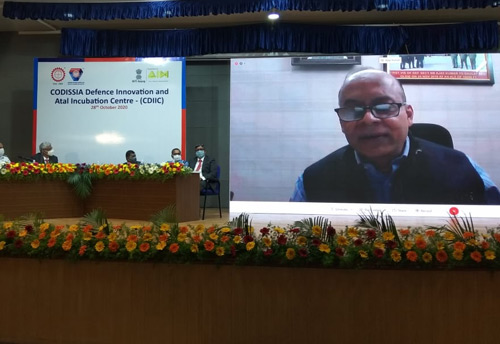 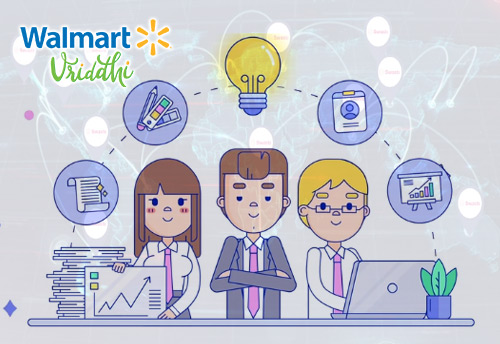