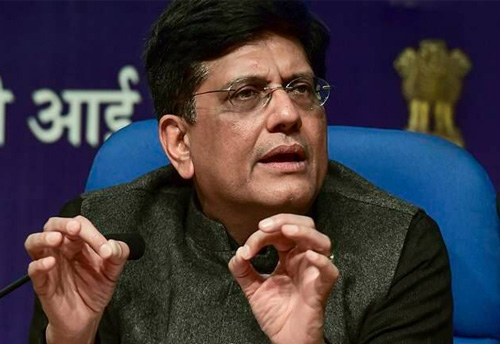 The minister took to the micro-blogging site twitter on Tuesday and said,'' In line with PM Narendra Modi’s Atmanirbhar Bharat initiative, the Government e-Marketplace (GeM) is playing a crucial role in catalysing the growth of MSMEs, promoting women entrepreneurship, and enabling start-ups to reach out to government buyers.''