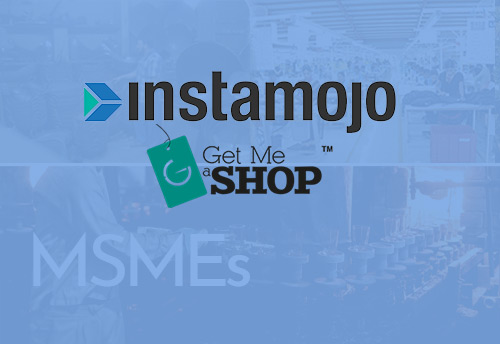 This acquisition, which is its first since inception in 2012, will allow Instamojo to branch into software offerings as it aims to help small businesses adopt and leverage technology without any prior technical know-how.

Instamojo launched as a payment gateway for MSMEs, and later branched into an ecommerce platform for merchants to list and sell their products and services online. It had launched a lending product–MojoCapital–and a last-mile logistics service, branded MojoXPress, focused on its merchants in 2018.

Over the past five quarters, Instamojo also introduced credit products and logistics services under the banners mojoCapital and mojoXpress respectively. Last quarter, the start-up launched the Mojo Developers Programme which opened up the Instamojo platform to external developers to create apps and solutions for MSMEs.

Speaking on the acquisition, Sampad Swain, CEO and co-founder of Instamojo, said: “From the initiation of Instamojo, the primary goal was always to ease business operations for small and medium businesses. With the gradual digitisation of sectors, we understood that the challenges faced by MSMEs are beyond just digital payments. Limited access to credit, competition from e-commerce platforms and cash flow were some of the growth obstacles, along with low access and technical knowledge which posed a greater threat.”

“With a common mission to enable MSMEs, this is a partnership which will give us distribution, specific to the target segment we’ve been going after for all these years. And with our full-stack SaaS offering for MSMEs, we augment the existing offerings of Instamojo perfectly. It’s a 1 plus 1 equals 11 combination. Looking forward to an amazing journey of growth and empowerment of SMEs,” said Pushkal Srivastava, founder and CEO of GetMeAShop.

Instamojo has raised over $10 million in funding to date and is backed by investors, including Gunosy Capital, AnyPay, Kalaari Capital, Blume Ventures, and 500 startups.