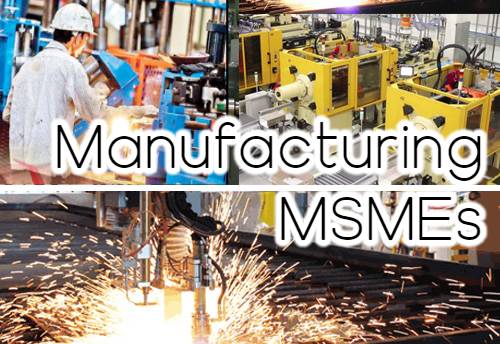 New Delhi, Jul 2 (KNN) While the retailers and wholesalers are happy with expansion of MSME definition which would now include them,  according to FISME, the move has left the manufacturing MSMEs worried.

The Office Memorandum issued by Ministry of MSMEs  dated 2nd July 2021, has allowed retail and wholesale units to be registered as MSMEs at Udyog Aadhar Memorandum (UAM) portal.

Although, the Office memo sates that the ‘benefit of registration will be restricted  to Priority Sector Lending’, the concerns are being raised about possible misuse of registration in other activities also.

The MSME Associations have raised these issues to their national body FISME.

According to the communique issued by FISME, the concerns relate to the following:

Firstly, their concern is about access of retailers/  wholesalers in public procurement in which 25 per cent of value of contracts are ear-marked for Micro and Small enterprises. Traditional MSMEs fear that now traders will import and supply to government.

Secondly, their concerns relate to the new entities partaking of Priority Sector Lending.  The MSME manufacturing units struggle to raise funds from Banks whose propensity is to fund activities which are simple to understand like retail, housing, consumer loans etc. Most would be happy funding retail than complex manufacturing activities.

Similarly, the traders would also eat into promotional schemes such as International cooperation etc  which were meant to promote Indian goods in international markets.

In this regard, FISME has asked the Government to address these concerns of manufacturing MSMEs.