MCA gives teeth to Delayed Payment Act; makes mandatory for cos to file half yearly returns & cite reason for delays 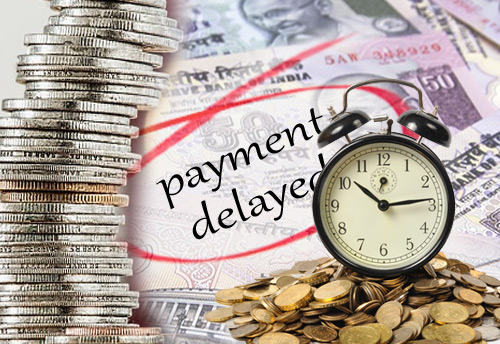 MCA gives teeth to Delayed Payment Act; makes mandatory for cos to file half yearly returns & cite reason for delays

New Delhi, Feb 19 (KNN) The Ministry of Corporate Affairs (MCA) decided to pull up the big companies which fail to make payments to their micro, small and medium enterprises (MSME) suppliers within 45 days. According to the new norms, the directors of the companies delaying payment to MSEs can face imprisonment up to six months or be slapped with a fine between Rs 25,000 to Rs 3 lakh.

MCA has asked the companies to file a report in a particular format and also mandatorily cite reasons for the delay.

With this, the Ministry of MSME’s November 2 notification for the big companies to file half yearly return has got teeth now.

The notification of the Ministry of Corporate Affairs said, “The Central Government vide notification number S.O. 5622(E), dated the 2nd November, 2018 has directed that all companies, who get supplies of goods or services from micro and small enterprises and whose payments to micro and small enterprise suppliers exceed forty five days from the date of acceptance or the date of deemed acceptance of the goods or services as per the provisions of section 9 of the Micro, Small and Medium Enterprises Development Act, 2006 (27 of 2006) (hereafter referred to as “Specified Companies”), shall submit a half yearly return to the Ministry of Corporate Affairs.”

It said, “…in exercise of power under section 405 of the Companies Act, 2013, (18 of 2013) the Central Government, considers it necessary to require “Specified Companies” to furnish above information under said section of the Act.”

This Order called the Specified Companies (Furnishing of information about payment to micro and small enterprise suppliers) Order, 2019 added that every specified company shall file a return as per MSME Form I specified the MCA by 31st October for the period from April to September and by 30th April for the period from October to March.

The form specified by the MCA asks for initial return of outstanding dues to Micro or Small Enterprises Suppliers; Total outstanding amount due as on date of notification of this order and Reasons for Delay in amount of payments due.

In a note, MCA said “Attention is drawn to provision of sub section 4 of section 405 of Companies Act, which provide for punishment for any information statists which is incorrect or incomplete in any material respect.”

According to the sub section 4 of section 405 of Companies Act, “If any company fails to comply with an order made under sub-section (1) or sub-section (3), or knowingly furnishes any information or statistics which is incorrect or incomplete in any material respect, the company shall be punishable with fine which may extend to twenty five thousand rupees and every officer of the company who is in default , shall be punishable with imprisonment for a term which may extend to six months or with a fine which shall not be less than twenty-five thousand rupees but which may extend to three lakh rupees, or with both. 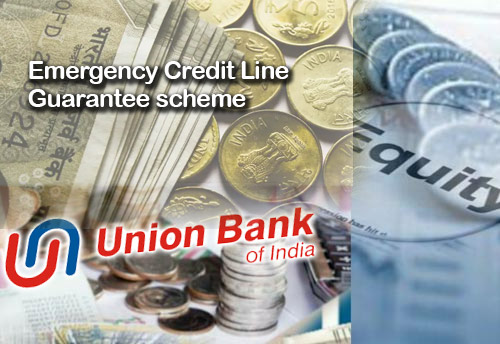 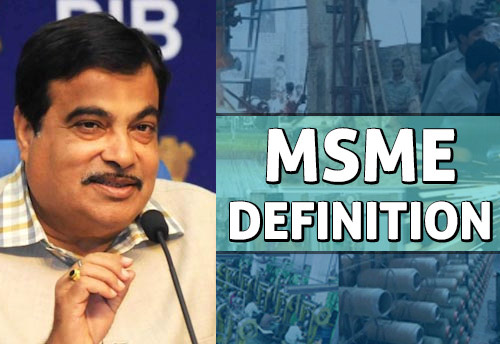 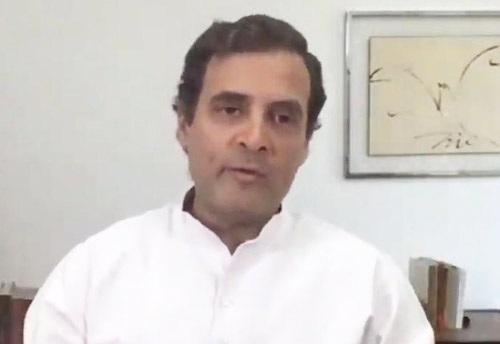 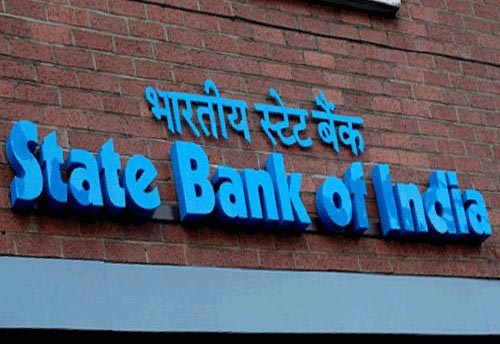