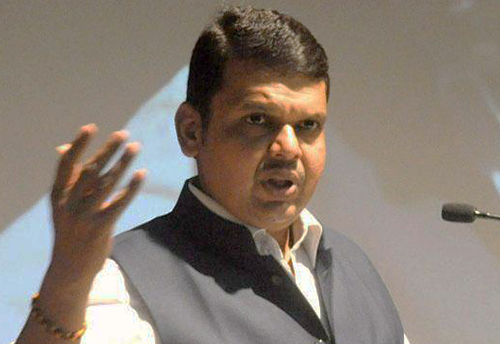 Mumbai, May 5 (KNN) Reviewing the development of MoUs signed during the Make in India week held in the city in February, Maharashtra government has pointed that it is giving priority to the MSMEs during land allotments.

Industries department informed the CM that land has been allotted to 198 companies out of 289 MoUs whereas 82 applications are under process.

In 69% cases land has been allotted and projects have progressed in manufacturing sector, the department said.

In addition to that, 9 projects, with Rs 60,254 crore investment, are under implementation and 4 projects for industrial parks are also under process for land acquisition & infra requirements with investment of Rs 41,659 crores.

“415 MSME projects applied for land and government has decided to give priority to MSMEs in land allotment. Out of total 2603 MoUs, 2097are for MSME sector,” CMO Maharashtra said in a tweet.

Secretaries of various departments briefed the CM about the progress for their departments. (KNN Bureau)