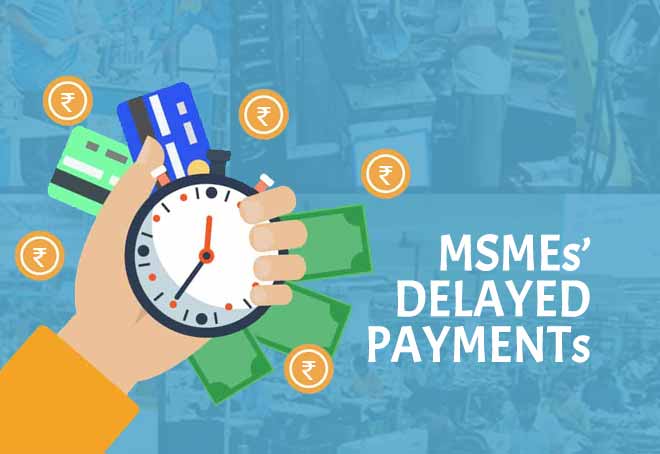 New Delhi, Aug 4 (KNN) As of July 27 in the current financial year 2022-23 the delayed payment amount has reached a mark of Rs 2,311 crore, said MoS for MSME, Bhanu Pratap Singh Verma in the Rajya Sabha.

In comparison with the pre-covid times the amount nearly doubled up in the fiscal year of 2021-22.

In FY22, pending delayed payment applications involved Rs 5,685 crore, as per government data while the amount pending during FY21 stood at Rs 5,747 crore.

Highlighting government initiatives, the Minister said that the Ministry has taken up the subject with the Central Ministries, CPSEs and State Governments for the clearance of pending dues to MSEs.

“The Government has taken many steps to get the dues payable to the MSMEs cleared by public sector units of State & Central Governments & is also following up with the State Governments & UTs for timely disposal of such cases,” he added.

MSMEs is estimated to have Rs 10.7 lakh crore delayed payments, according to a recent study by Global Alliance for Mass Entrepreneurship (GAME) and analytics company Dun & Bradstreet (D&B).  (KNN Bureau)