New industrial area to come up near Raipur in Chhattisgarh 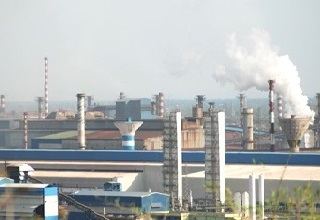 CSIDC has already developed 10 such areas – six in Raipur, three in Bilaspur and one in Durg district.  It is now waiting for the land which has already been identified to start the project in Tilda, media reports said.