PF dues piling up due to winding up of units 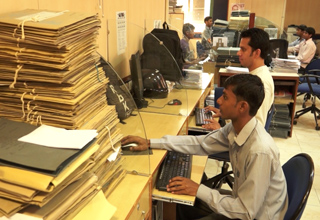 PF dues piling up due to winding up of units
New Delhi, Oct 19 (KNN) Winding up of industrial establishments and the consequent litigation  has resulted into a large sum of employees’ provident fund locked up in outstandings, the Central Provident Fund Commissioner K K Jalan has said.

Reviewing the functioning of the Compliance Division of the retirement fund scheme, Jalan noted with concern that   substantial amounts are locked up due to winding up of establishments and resultant court cases. He, however, did not share the amount locked up on this account.

In an important move, it has also been decided to verify the coverage of autonomous bodies functioning under the Central and State Governments with a view to ensure that the benefits of the Act and schemes are extended to all the eligible beneficiaries.

In order to bring about an improvement in the services, a plan for comprehensive review of the functioning of the field offices by the Central Provident Fund Commissioner has been set into motion, Jalan said.

In this connection, new targets have been fixed by the Central P.F Commissioner. They include, a long term target of settling all claims in three days, per capita productivity of 15 claims per day, resolution of grievances registered in the grievance portal within 10 days, liquidation of 80 per cent  annual accounts by October,2013 and 100 per cent  by December,2013.

In order to provide safe, secure and speedy disbursement of pension, Core Banking Solution (CBS) has been made use of. Almost, 84 per cent of the 45 lakhs pensioners are being disbursed pension monthly using CBS. (KNN/PC) 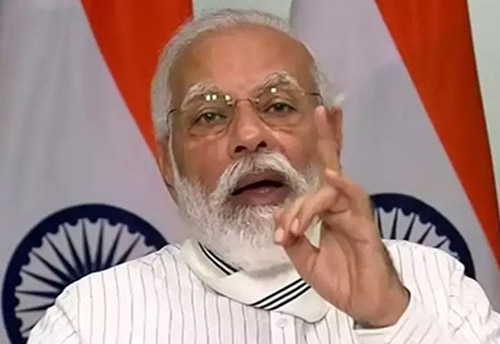 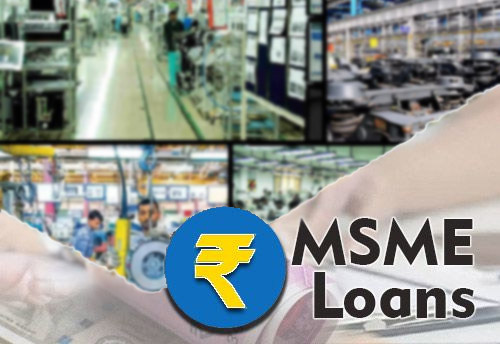