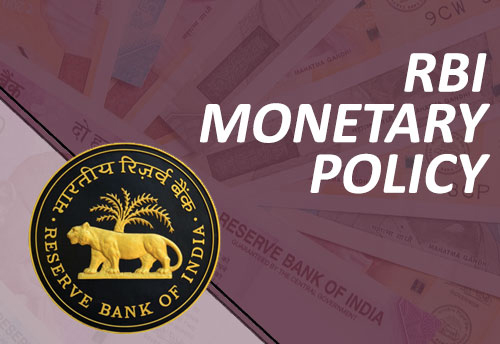 New Delhi, Jun 5 (KNN) The bi-monthly briefing of the RBI Governor Shaktikanta Das on the meeting of the monetary policy committee turned out to be a damp squib, said the Federation of Indian Micro and Small & Medium Enterprises (FISME).

It further said that though it was known that the committee has almost no scope to tweak the interest rates, businesses particularly the MSMEs were expecting further easing of the credit environment to tide over the crisis caused by the 2nd attack of the pandemic.

''The least expected was a across the board moratorium on all repayments of loans and suspension of the crippling SMA norms. But RBI, as per the statement of the Governor even has not gone halfway. The moratorium has been increased by one year only for the loan under the emergency credit guarantee scheme (ECLGS) which is only 20 per cent of the total outstanding of the MSMEs who got the benefit under ECLGS,'' FISME added.

So far, the suspension of the non performing classification goes, RBI has brought resolution framework 2.0 under which accounts of MSMEs of may be restructured provided these accounts are considered ‘standard’ as on 31st march, 2021. The moot question remains how an enterprise asking for restructuring of the loan now may remain standard after yearlong onslaught of the pandemic induced adverse economic condition, the MSME body said.

Another highlight of the Governor’s announcement was allocation of a soft loan of Rs 16000 crore to SIDBI with the expressed purpose of assisting the MSMEs. But history says, with its limited capacity and reach, SIDBI takes the easy route of refinancing the NBFCs who set their own term for releasing loan to MSMEs.

FISME further said that the RBI could also have announced a few non - monetary measures to help the MSMEs.

FISME in its representation to the RBI Governor had asked for suspension of the external credit rating, doing away with the SMA classifications etc. which would not have any monetary implications but could have made life of the small entrepreneurs easier.

Similarly, asking all corporates, at least all PSUs to onboard the RBI devised TReDS platform could have provided some liquidity to against the delayed payments.

But it appears RBI has de-skilled from using all such innovative tools besides taking care of the balance sheets of the Banks and fulfilling deficit financing of the Government, it said.