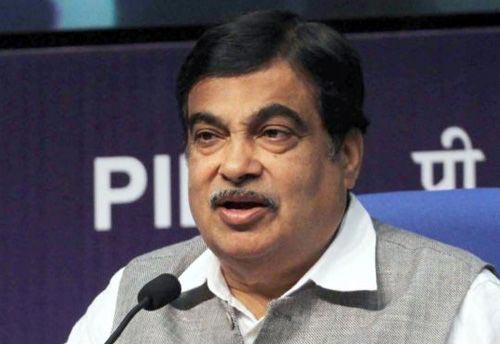 New Delhi, May 18 (KNN) Union Minister of Micro Small and Medium Enterprises (MSME) Nitin Gadkari has said that the relief package announced and new MSME definition will give huge boost to industry.

While addressing meetings with the representatives of Business Network International and MM Activ Sci-Tech Communications via video conferencing, the Minister sought suggestions for effective implementation of Fund of Funds announced as part of the package for MSMEs.

''There is need to explore Agro MSME and Fishing MSME sector,'' said Gadkari.

The Minister stated that all the stakeholders including government are facing challenges due to COVID -19. He urged the industry to maintain a positive attitude during these difficult times to tide over the present crisis as negativity is not in anybody's interest.

Recalling that Japan government has offered special package to its industries for taking out Japanese investments from China and move elsewhere, he opined that it is a good opportunity for India which should be grabbed.

Referring to Green Express Highway project, he said that work has already started on new Delhi - Mumbai Green Expressway which passes through rural, tribal and backward areas. This, he stressed, is an opportunity for industry to make future investments in industrial clusters, logistics parks equipped with state-of-art technology along the way passing through rural, tribal and less developed areas.

''There is a need to work on decentralization of industries from metro/big cities, he said focus should be on rural, tribal and backward areas of the country,'' he added.

The Union Minister emphasized that special focus towards export enhancement is the need of the hour and necessary practices shall be adopted to reduce power cost, logistics cost and production cost to become competitive in the global market. He cited an example that by introducing vehicle scrap page policy production cost can be reduced. Further, he mentioned that there is also need to focus on import substitution to replace foreign imports with domestic production.

The Minister also shared that the Ministry of MSME is working on two booklets to cover details about last three year's export and import.

Gadkari mentioned that industry should focus more on innovation, entrepreneurship, science and technology, research skill and experiences to convert the knowledge into wealth. 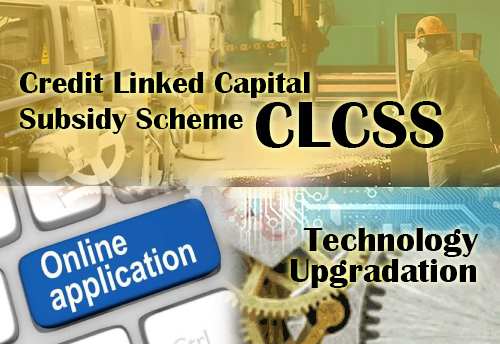 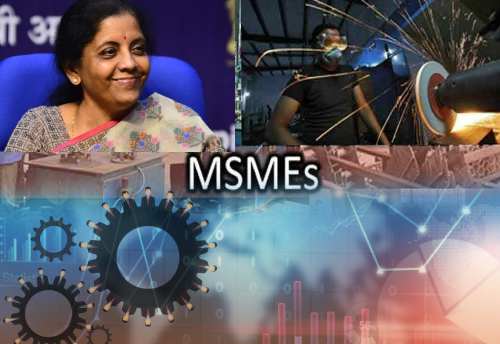 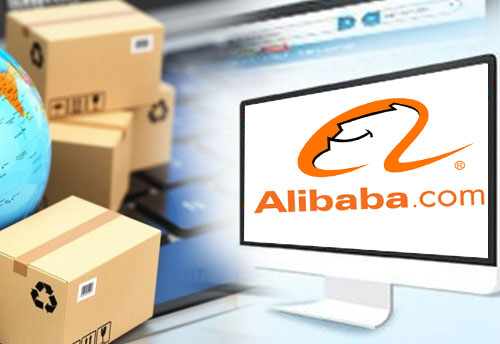 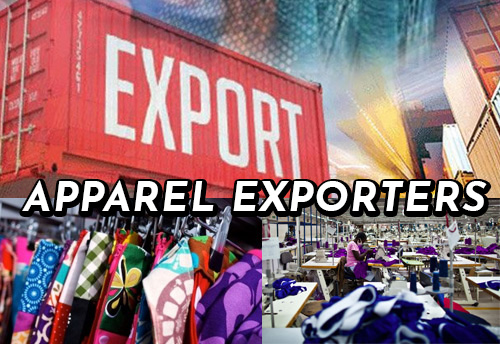