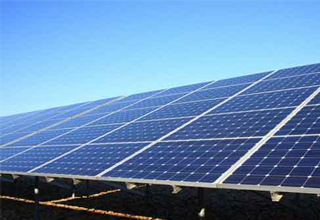 New Delhi, Jan 13 (KNN) The state owned NTPC Ltd’s solar power tender dated December 3, 2019 which did not exempt the small and medium enterprises from the earnest money deposits has drawn flak from different sectors of the small industry.

The National Solar Energy Federation of India (NSEFI), has written to Union Minister for Micro, Small and Medium Enterprises (MoMSME) Nitin Gadkari seeking his intervention in issuing a direction to NTPC to abide with the government policy of not seeking tender fee from MSMEs as well as exempting them from payment of earnest money deposit.

It said NTPC is not exempting MSMEs from payment of earnest money for bidding for its engineering, procurement and construction (EPC) tender for 923 MW solar projects, costing an estimated Rs 5,000 crore.

In the letter, the association said the Narendra Modi government had in June 2016 brought Micro, Small and Medium Enterprises Development Act with an aim to facilitate the promotion, development and enhancing the competitiveness of MSMEs.

The present provisions provide for providing MSMEs “tenders sets free of cost” as well as exempting them “from payment of earnest money”, it said.

The small enterprises should be exempted from tender fee in order to participate in the government tenders, he added.

Another Lucknow based MSME entrepreneur, who has been a supplier to Indian Railways since long, told KNN India, “See, there is a lot of “dadagiri” in this regard. We too fought hard and filed a couple of RTIs. There is a section in Railways called RBNL who exempted us from depositing earnest money but today also there is no exemption in Railways.”

He said, “We (MSMEs) are in service sector, Railway prefers to exempt manufacturing sector more. So, it's all about dadagiri, there is no law here in the country.”

If the policy, which has been made by them, is not being abided by anyone then in that case it's a failure of the government. If the government has made some policy it should implemented thoroughly, the MSME entrepreneur said.

He also said that earlier the RTIs were very usefull but these days they are of no use to us since they don't respond to us.

The expert added that these days tenders have some percentage. But the departments ask for the percentage like 2 per cent or 5 per cent differing from department to department.
“If we are small and then in that case our working capital is very less and deposition of earnest money affects the MSMEs a lot,” he added.

The letter by the NSEFI also highlighted that, “With the various preferential business-conducive provisions of the Act, it is bound to give the Make in India concept a much needed stimulus by promoting participation of MSMEs in building public infrastructure.”

The Federation said NPTC in the tender dated December 3, 2019 for development of grid connected solar PV project has “not yet allowed this incentive of exemption in furnishing earnest money deposit (EMD) for the tender.”

This despite the provision of the MSME Act being brought to NTPC’s notice, it said.

“We request your kind intervention and request your office to kindly issue suitable clarifications to NTPC, enabling MSME registered companies to submit their bid with exemption of EMD,” it said in the letter which was also marked to the Prime Minister and Power Minister R K Singh. (KNN Bureau) 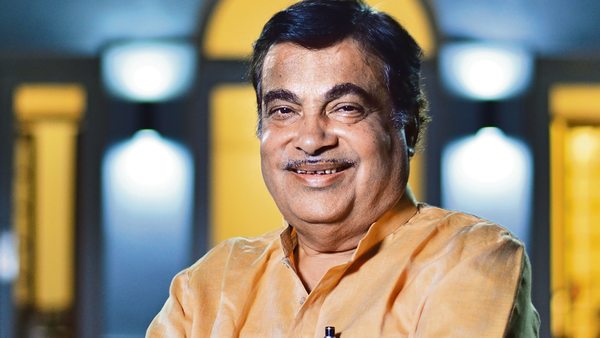 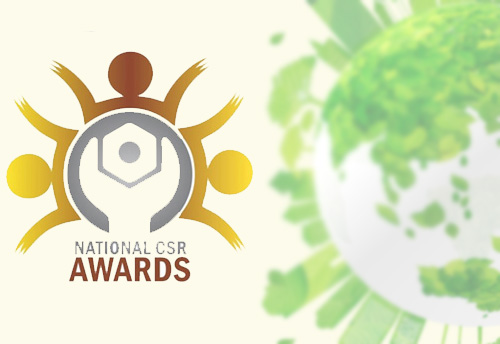