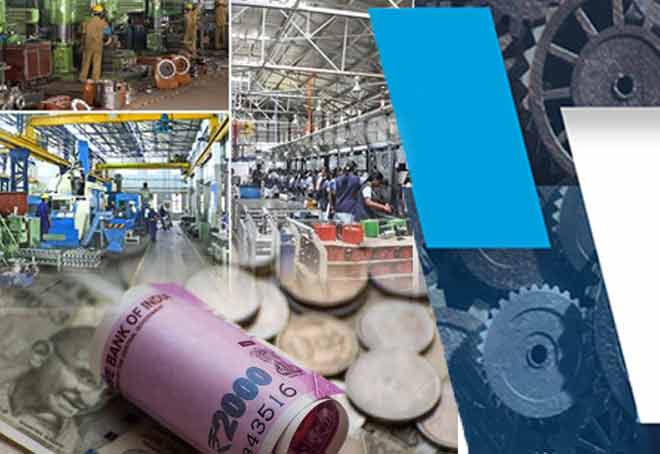 New Delhi, Oct 4 (KNN) According to a report by Crisil Ratings, the addressable MSME base for banks is expanding owing to the increase in formalisation of the MSME sector and the number of MSMEs registered under the Udyam portal.

Releasing the report on Monday, the credit rating agency said this is especially for priority sector loans, reported Financial Express.

In its H1 FY23 round-up of India Inc’s credit ratings, the agency said the segment is also riding on the benefits of government reforms.

As per the latest data from the Udyam portal, 1.12 crore MSMEs had registered so far.

Crisil highlighted growth in the Udyam database as one of the points noting improvement in key performance metrics for banks.

The agency said that the banking sector is making a comeback after a phase of a sharp increase in gross NPAs, fall in profits, and subdued credit growth.

From around 12 per cent in the previous fiscal, the credit growth for the banking sector is likely to grow to 14-15 per cent in fiscal 2023.  (KNN Bureau)