New Delhi, Jun 3 (KNN) Around 35% of Micro Small and Medium Enterprises (MSME’s) have shutting down their operations despite the financial packages announced by the Government of India, said a survey by All India Manufacturers Organisation (AIMO).

The study reveals that the financial stimulus announced by the centre doesn't qualify start-ups, which account for over 11 per cent of the MSMEs in the country.

The results have been compiled from 46,525 responses that AIMO collected from all around the country across multiple industry segments including self-employed, corporate CEOs, MSME owners, employees and experts.

''The most striking aspect was that 35% of MSMEs and 41% of the self-employed respondents said that they see no chance of recovery in their business and have begun shutting down their operations, said K E Raghunathan, Immediate Past President, AIMO.

''To put this in perspective, India has over 65 million MSME’s employing over 150 million people and over 130 million people are self-employed. This kind of Mass Destruction of Business has not been witnessed since our Independence,'' he added.

Raghunathan further said that the corporate respondents indicated that while business was affected it 51% felt may take 3 months to recover while 26% felt they will bounce back by the end of the year.

''This sector will NOT see many closures but will see many people losing jobs, scale down of operations, focus on core business and a fine financial balancing act,” he added.

As per the survey, only 6% of the corporate and 11% of the self-employed respondents were buoyant and were unaffected by the COVID19 situation as well.  These respondents were primarily employed or involved in the essential sector.

After a nationwide shutdown since March 25 that brought economic activity to a halt, India started a phased reopening on April 21. The Centre issued a fresh set of guidelines on Saturday to be implemented for the opening up of the economy from June 1. 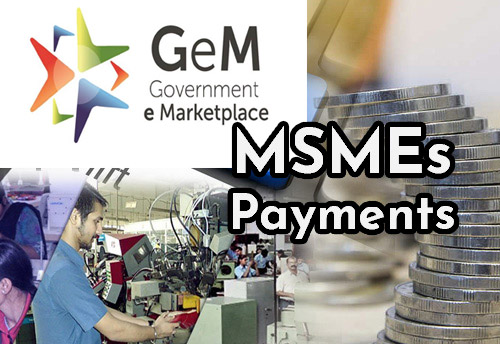 New Delhi, Jul 4 (KNN) In order to promote greater discipline and timeliness of payments to… 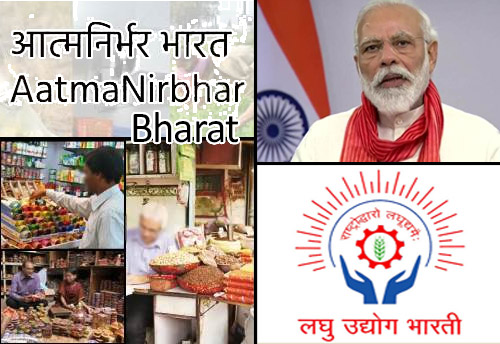 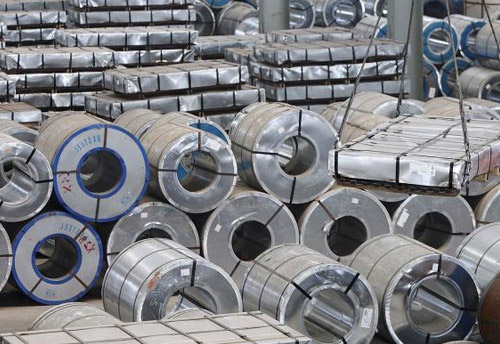 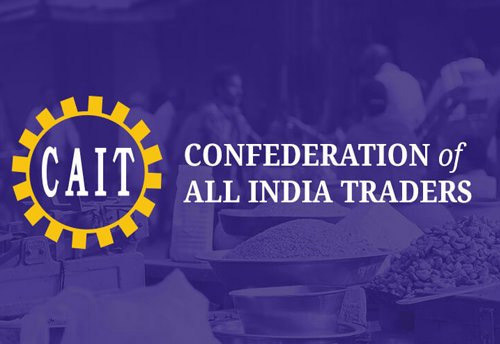 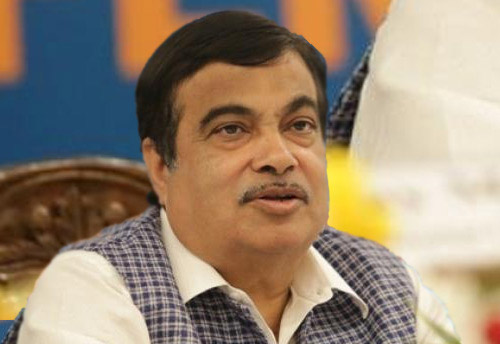