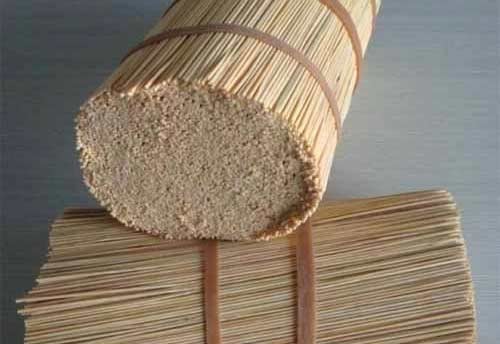 Mangaluru, May 28 (KNN) Bamboo stick with less than 6 mm thickness that are used for Agarbathi production have been exempted from the Plant Quarantine (PQ) clearance.

Following the intervention of Union Minister of State for Agriculture and Farmers Welfare Shobha Karandlaje the Union Agriculture Ministry made this announcement.

In an official memorandum of May 24, Joint Director (PQ) Sanjay Arya of the Directorate of Plant Protection, Quarantine and Storage, informed all Plant Quarantine Stations that the Competent Authority has approved the inclusion of bamboo stick less than 6 mm thickness in the list of processed items that do not require PQ clearance.

Difficulties was being faced by the sector with the PQ rule for bamboo sticks being used for rolling Agarbathis, the All India Agarbathi Manufacturers Association, Bengaluru informed the Minister.

The PQ rule for raw material used in the sector has adversely affected the industry as well as the lakhs of rural women which were involved in rolling Agarbathis in Karnataka.

The Association had then approached the Minister seeking exemption for the raw material.

Thanking the Ministry, Association President Arjun Ranga said in a letter that the gesture helps lakhs of rural poor and women begin to make a livelihood again following the exemption.

As the Industry was struggling to compose itself in the wake of the pandemic, the exemption has come as a long awaited relief, he said.  (KNN Bureau) 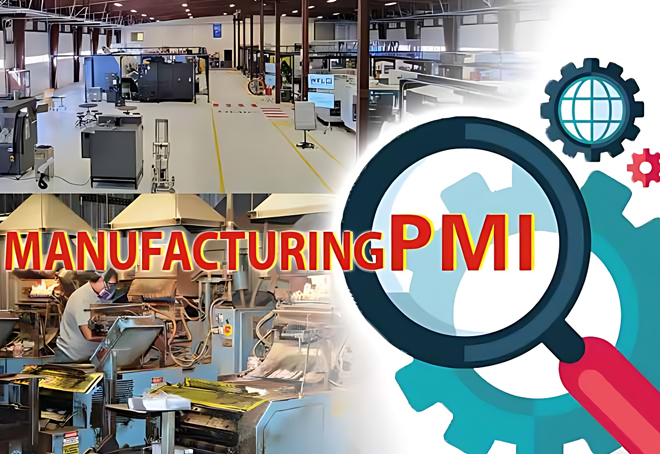 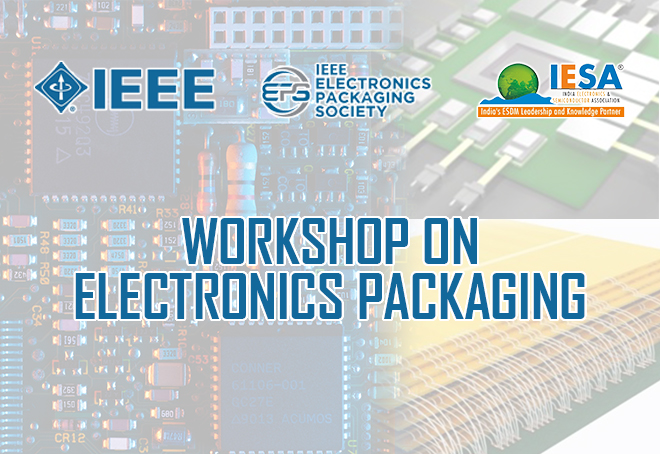 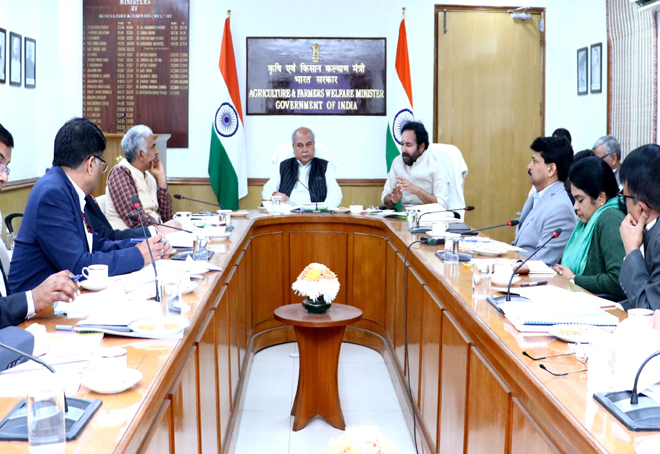 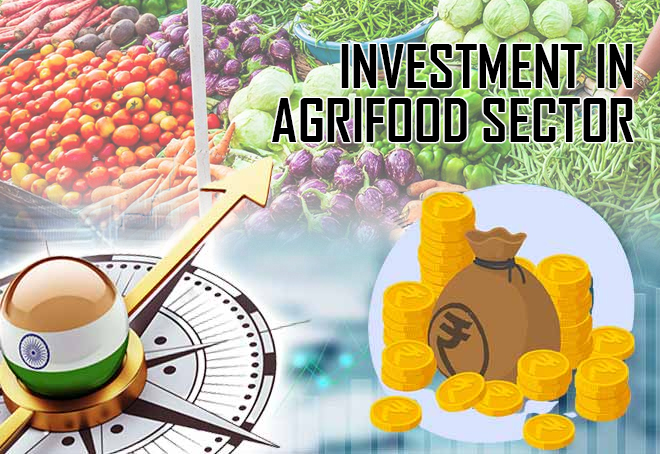 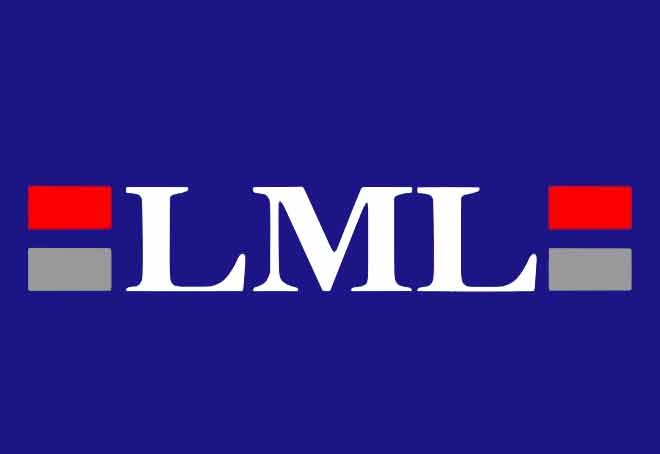 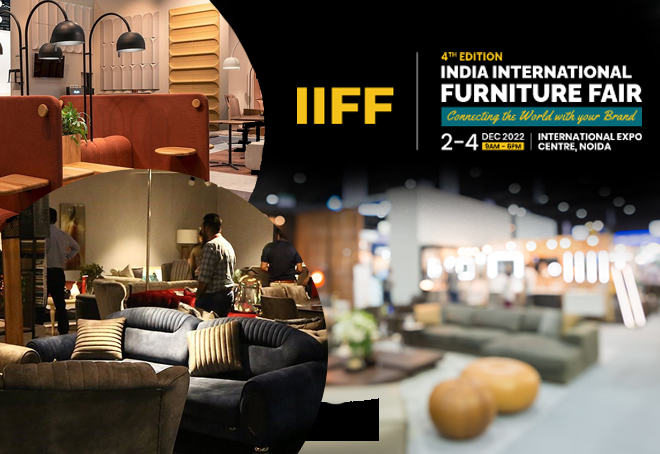