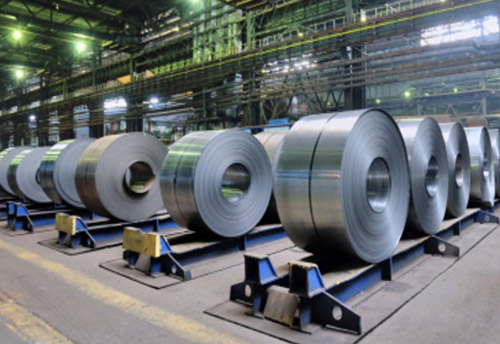 In this regard, Upkar Singh Ahuja, president, Chamber of Industrial and Commercial Undertakings (CICU) has sent a letter to Prime Minister Narendra Modi and Union Minister of MSME, Nitin Gadkari, seeking aid from them.

He also stated that ‘atmanirbhar’ is not possible unless the government supports MSMEs and the manufacturing sector.

“The electricity rate of industrial units should be reduced by Rs 3per kw and liquidity should be available easily for MSMEs at low interest rate. Improvement of transport infrastructure is imperative and GST should be slashed. Besides this, export incentives like no income tax on export should be offered to encourage industrial growth,” Ahuja added.

He said the country’s MSME base is the largest in the world after China and if the government abolishes anti-dumping duties for raw material such as steel and plastic, the Indian MSME industry has the potential to touch 200 per cent growth in three years.

“The anti- dumping duties make raw material expensive. This in turn makes finished products costlier, which is why Chinese products are preferred over ours,” he added.

He further said that transportation cost is very high in India, for domestic as well as for import & export too.

''For an example shipping of a container from Ludhiana to sea port Mundra or Nhava Sheva and loaded into Vessel, it takes 7-8days. This should be reduced to 48 hours. Railway freight for containers is very high. They charge approximately Rs 55,000 for a 20 feet container, carrying 20 tons Rs 2,750 per ton. It's more than fright from Dubai or Shanghai to any seaport,'' he added.