CAIT demands to shut down Flipkart 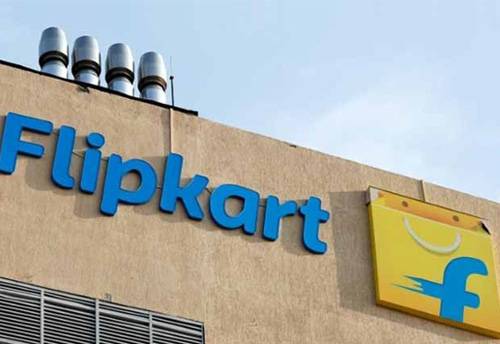 CAIT demands to shut down Flipkart

New Delhi, Nov 7 (KNN) Confederation of All India Traders (CAIT) has demanded shutting down of homegrown e-commerce platform Flipkart, alleging that the company has caused massive losses to government revenue.

Citing the company’s balance sheet, CAIT said that it has levelled charges against the Binny Bansal and Sachin Bansal-founded company for “causing huge GST & Income Tax revenue loss to the government, gross manipulations for controlling inventory, bypassing the FDI policy and indulging into sinister game of valuation of the Company instead of conducting business in an open and transparent manner”.

Further, the industry body has said the government must order for the closure of Flipkart’s e-commerce business and set up committees to study Flipkart and its parent company’s balance sheet and income and expenditure account.

“These companies are incurring losses of thousands crores of rupees every year but still they are able to continue their businesses without any problem which is much against the basic fundamentals of economics,” CAIT said.

Meanwhile, CAIT had launched a nation-wide against e-commerce majors including Amazon and Flipkart, early this week. CAIT accused them of flouting FDI policy norms and destroying the country’s retail business.

“Both Amazon and Flipkart still continue to sell goods on their portal at predatory pricing, deep discounting, controlling inventory, promoting preferential sellers and influencing prices,” CAIT said. It also sought the intervention of Union Minister Piyush Goyal for the same.

The CAIT has hoped that the vision and commitment of Hon'ble Prime Minister to establish honest and transparent trade & commerce in the country will be carried and in accordance of the same necessary immediate steps will be taken by you to restore the confidence of the business community of India that under the Government led by by Hon'ble Prime Minister Narendra Modi no one whether big or small will be allowed to circumvent the law and the policy & law will have to be followed not only in letter but in spirit as well.