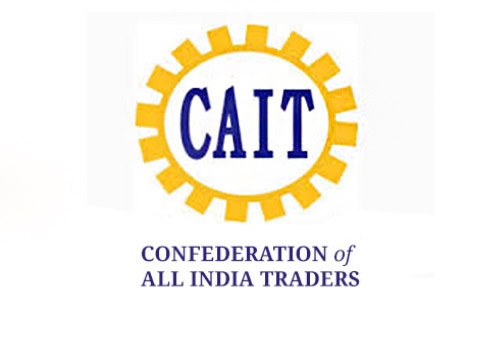 New Delhi, Jun 20 (KNN) Traders' body, the Confederation of All India Traders (CAIT) has come down heavily on Maharashtra Government for entering in MoUs with three Chinese companies worth about Rs 5000 crores under Magnetic Maharashtra 2.0 program and sought immediate cancellation of these MOUs.

CAIT Secretary General Praveen Khandelwal said that such an act of Maharashtra Government at a time when the entire country is boiling against China, is totally uncalled for and much against the vision of Bala Saheb Thackeray who was a true patriot.

Khandelwal also criticised double standards of Congress when its top leaders are questioning the Prime Minister whereas on the other hand Congress is hand in glove with Shiv Sena and shaking hands with Chinese Companies.

In a communication to CM Thackeray, CAIT said, "We hope you will take an immediate decision to cancel the MoU with the three Chinese companies. This step by you will be in consonance with the current mood of the nation and propriety demands that the elected governments stand in solidarity with national sentiments."