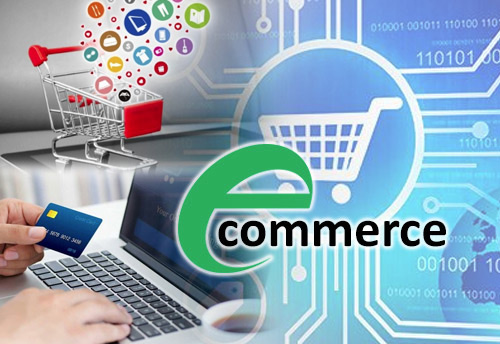 New Delhi, Nov 13 (KNN) The Confederation of All India Traders (CAIT) has welcome implementation of  'The Consumer Protection (e-commerce) Rules 2019' from November 11th  and termed it as a positive step of the Government to curb mal- practices conducted by e commerce players not only to destroy domestic trade but also to mislead the consumers.

The CAIT is leading a fight against e commerce players particularly against Amazon & Flipkart for indulging into predatory pricing and deep discounting and violation of FDI policy of the government. Beside other Ministers in the government, the CAIT also represented to Union Consumer Affairs Minister Ram Vilas Paswan to take steps against unethical trade practices of these Companies.

''Apart from several liabilities already exist in FDI policy, the Rules also inserted some new clauses like mandatory display of contract between marketplace and seller, no misleading advertisements, mandatory mentioning of safety & health care information, formation of a Griviance  officer and likewise also made provision of various liabilities of seller as well, will certainly force the e commerce entity to be more transparent and impartial and accountable towards consumers which in other way will create a even level playing field,'' said CAIT Secretary General Praveen Khandelwal while appreciating the move.

''However, the Consumer Affairs Ministry has to ensure that e commerce companies should follow the rules not only in letter but in spirit as well. We have seen that in spite of FDI policy in place, the e commerce companies violate the policy right under the nose of the Government. Therefore, strict action should be taken against them if Rules are flouted. So, far these companies remain habitual offenders of policy,'' he added.

Khandelwal further said that CAIT will continue with its two month protest program beginning from Wednesday with handing over memorandums to all MPs of Lok Sabha & Rajya Sabha.