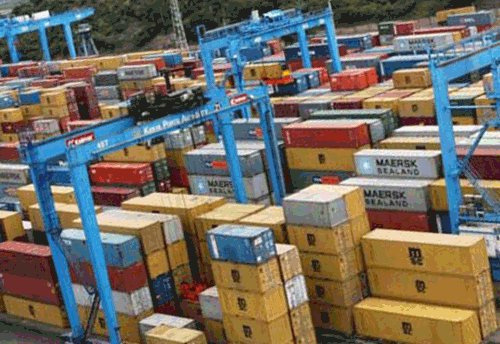 New Delhi, Sep 16 (KNN) As the Finance Minister Nirmala Sitharaman on Saturday announced the government's third set of measures to revive the economy with a renewed focus on exports and realty sector, Commerce Minister Piyush Goyal has said that the Centre's new measures on boosting the exports sector will benefit micro, small and medium enterprise (MSME) exporters with a new scheme for reimbursing taxes, reduced insurance cost and ease of doing business.

On Saturday, she introduced a new scheme for Remission of Duties or Taxes on Export Products (RoDTEP) to replace the current Merchandise Exports from India Scheme (MEIS) from next year.

However, the existing dispensation in textiles of MEIS and old Rebate on State Levies (RoSL) will continue up to December 31.

Sitharaman also said that an additional Rs 36,000 crores to 68,000 crores will be released for the MSMEs to ensure higher credit availability for exports.

At the same time, the Finance Minister underlined the government is working to reduce 'time to export' by leveraging technology further.