CPI for industrial workers increases to 119.6 in March 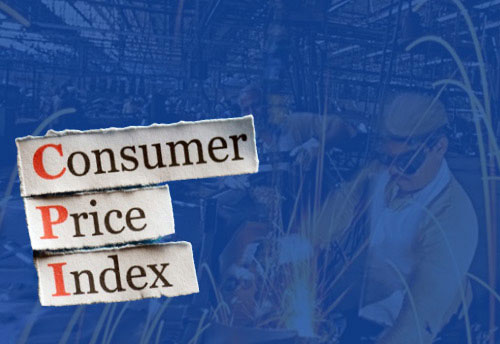 CPI for industrial workers increases to 119.6 in March

According to an official statement from the Labour ministry, the increase in index is mainly due to items like Cooking Gas, Petrol, Poultry Chicken, Edible Oils, Apple, Tea Leaf, Served & Processed Packaged Food, etc. which experienced an increase in prices.

The maximum upward pressure in the current index came from the Fuel & Light group contributing 0.40 percentage points to the total change. It was further supplemented by Miscellaneous groups contributing 0.15 percentage points to the total rise. At item level, Cooking Gas, Petrol, Poultry Chicken, Edible Oils, Apple, Orange, Tea Leaf, Served & Processed Packaged Food, etc. are responsible for the rise in index. However, this increase was mostly checked by vegetables putting downward pressure on the index.

At centre level, Jamshedpur and Sangrur recorded maximum increase of 3.0 points each. Among others, 4 centres observed an increase between 2 to 2.9 points, 22 centres between 1 to 1.9 points and 45 centres between 0 to 0.9 points.

‘’On the contrary, Doom-Dooma Tinsukia recorded a maximum decrease of 3.2 points. Among others, 2 centres observed a decline between 2.0 to 2.9 points, another 2 centres between 1 to 1.9 points and remaining 10 centres between 0 to 0.9 points’’, the statement said.

Speaking about the latest index, Minister of State (I/C) for Labour and Employment Santosh Gangwar said the rise in index will result in increased wages of the working-class population by way of increase in dearness allowance payable to them.

''The rise in inflation reported during March, 2021 is mainly due to rise in prices of Petroleum products and Edible Oils,'' he added.

“The rise in inflation during March, 2021 has been observed across the board in respect of various price indices released by other Government agencies,'' said Director General of Labour Bureau, DPS Negi.