Cut and Polished Diamonds export to drop by 8-10% YoY: ICRA 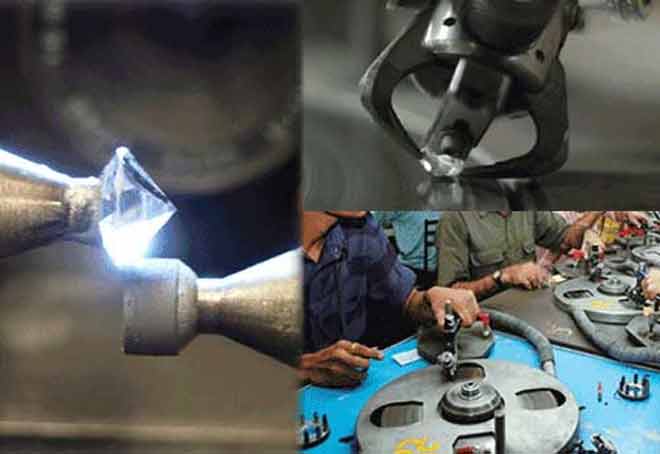 Cut and Polished Diamonds export to drop by 8-10% YoY: ICRA

CPD exports have already declined YoY by 5 per cent in 5M FY2023, led by a 20 per cent decline in export volumes, partly offset by high YoY polished prices since January 2022.

During FY22, India exported its decade-high level of CPDs worth USD 24.3 billion led by pent-up demand and large stimulus packages in key consuming countries like the US, partly aided by limited avenues of discretionary spending during the pandemic period.

However, the demand since then has softened following the opening up of other avenues of spending as well as Covid-19 related restrictions in several parts of China, which accounts for 10 per cent of the global demand.

According to Sakshi Suneja, Vice President & Sector Head, ICRA, “The near-term demand outlook for polished diamonds remains subdued amid the inflationary pressures as well as the unwinding of surplus liquidity in key-consuming regions of the US and Europe.”

“While some improvement in volumes is expected in the coming months, driven by the onset of the festive season, overall export volumes are expected to remain lower by 13-15 per cent in H2 FY2023,” Suneja added.

ICRA expects the interest cover of CPD entities in its sample set to remain in the range of 3.5-4.0 times in FY2023 with total outside liabilities to tangible net worth ratio in the range of 1-1.2 times as on March 2023.  (KNN Bureau)