Data protection bill in its current form has many loose ends which may have unintended adverse impact on MSMEs, start-ups: CUTS 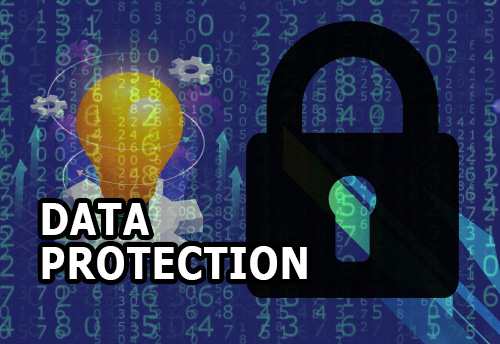 Data protection bill in its current form has many loose ends which may have unintended adverse impact on MSMEs, start-ups: CUTS

New Delhi, Dec 6 (KNN) Consumer Unity & Trust Society (CUTS) has hailed the Personal Data Protection Bill which got its approval and said data protection in India is certainly the need of the hour.

Pradeep S Mehta, Secretary General, CUTS International, also highlighted the loopholes in the bills and their impact on the MSMEs.

''The draft bill in its current form has many loose ends such as requiring data mirroring/localisation which may have unintended adverse impact on consumer welfare, Micro Small and Medium Enterprises (MSMEs) & startups, lack of adequate independence of the proposed DPA, gaps in the notice & consent mechanism for consumers etc,'' CUTS said in press release on Friday.

''These must be resolved before it becomes a law. I look forward to the bill being sent to the Parliamentary Standing Committee on Information Technology for addressing these pain points, and hope the bill is made open for larger public consultations,'' S Mehta said.

The Union Cabinet on Wednesday approved the Personal Data Protection Bill which can now be expected to be introduced in Parliament soon, and is yet to be made public.

Some of the notable provisions of the bill include: provides for setting up a Data Protection Authority (DPA), requires data localisation of sensitive & critical personal data, gives consumers the right to data portability, and mandates data fiduciaries to take reasonable steps to maintain transparency regarding their practices pertaining to data processing while maintaining purpose limitation.