New Delhi, Jan 16 (KNN) The Directorate General of Foreign Trade (DGFT) has said that the authority of approving proposals for consolidation of goods related to manufactured articles has been delegated to Development Commissioner or Designated Officer concerned.

Making an amendment in the Foreign Trade Policy, DGFT said, “Development Commissioner/ Designated Officer may allow, on a case to case basis, requests of EOU/ EHTP/ STP/ BTP units in sectors other than Gems & Jewellery, for consolidation of goods related to manufactured articles and export thereof along with manufactured article.

Such goods may be allowed to be imported/ procured from DTA by EOU with or without payment of duty and/ or taxes as provided at Para 6.01(d)(ii) and (iii) above, as the case may be to the extent of 5% FOB value of such manufactured articles exported by the unit in preceding financial year, DGFT said in its notification.

Also, the details of procured or imported goods and articles manufactured by the EOU will be listed separately in the export documents. 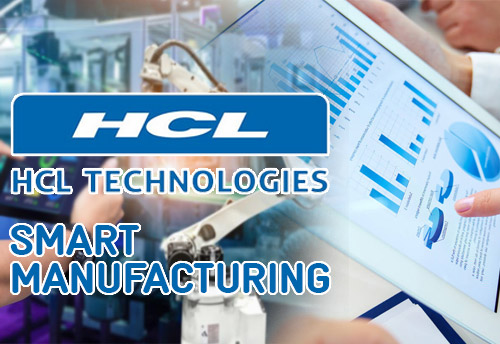 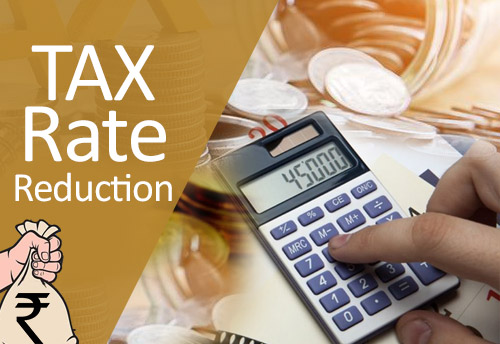 New Delhi, Sept 23 (KNN) CUTS International has expressed its deep concern with regard to… 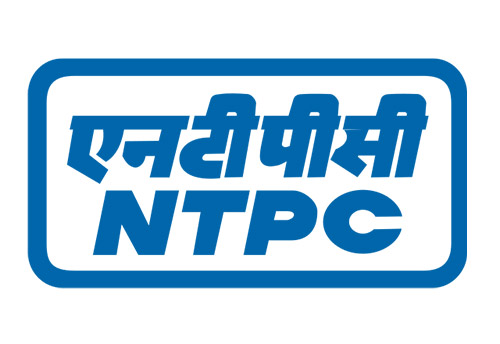 New Delhi, Sept 23 (KNN) To promote Make in India and give a boost to… 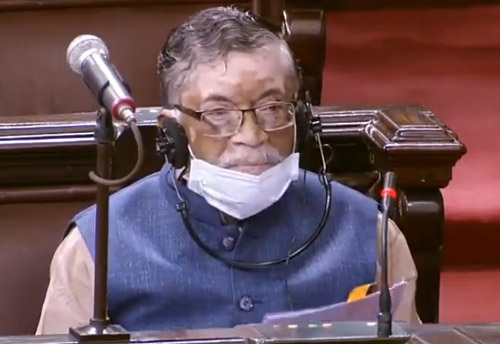