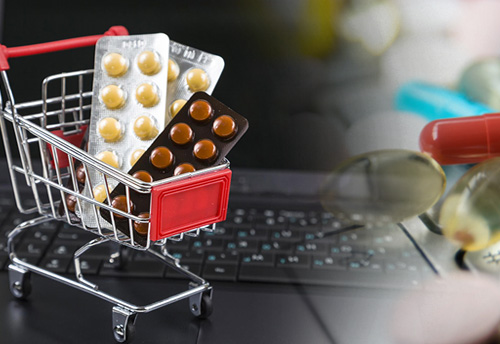 New Delhi, Dec 10 (KNN) The Drugs Controller General of India (DCGI) has issued an order recently asking all drug regulators in states and Union Territories to take "necessary action" to enforce the Delhi High Court Order which ordered ban on sale of illegal or unlicensed online sale of medicines till the government drafts rules to regulate e-pharmacies.

The Delhi High Court order, while hearing a PIL by Zaheer Ahmed in December 2018, had issued this order.

Currently, online pharmacies are operating in the country without a drug licence as there are no rules framed for the sector.

The government has submitted an affidavit in the Delhi High Court in September this year stating that it is in the process of finalising the draft rules for regulating e-pharmacies after going through representations of all stakeholders.

Ahmed, in his PIL, had said that the online illegal sale of medicines would lead to a drug epidemic, drug abuse and misuse of habit forming and addictive drugs.

He also moved a contempt plea in April, contending that the e-pharmacies continue to "blatantly" violate the high court direction and the central government was not doing anything to stop it following which the court issued notices to the Centre and some e-pharmacies. 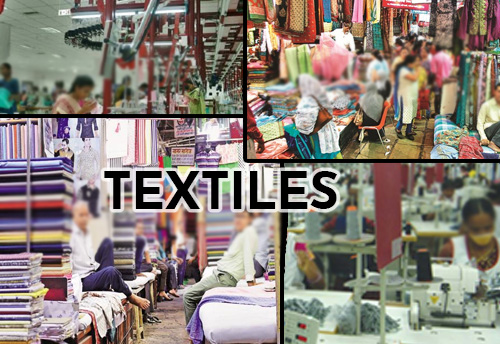 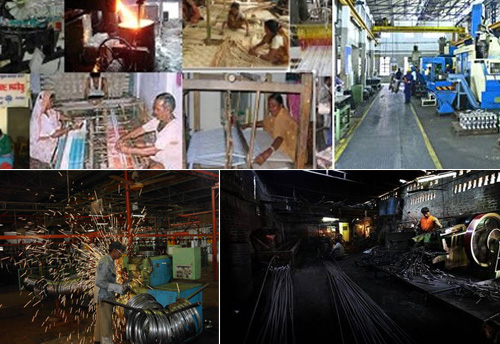