DGFT notifies Mechanism to apply for additional claims under MEIS 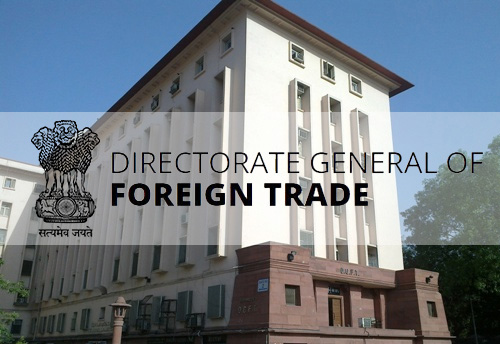 DGFT notifies Mechanism to apply for additional claims under MEIS

The Directorate has notified higher rates for certain HS Codes during the Mid Term Review of the Policy, for export made from November 1, 2017.

“Certain exporters had realized payment for exports made on or after 01.11.2017 after having made exports under those HS Codes and have also claimed MEIS benefits from the Directorate, before the said Public Notices were notified,” said DGFT.

DGFT in a trade notice has asked such exporters to claim the differential 2% rates as enhanced.

Difficulties, if any, in the implementation of the mechanism may be brought to the notice of this Directorate, said the DGFT notice. 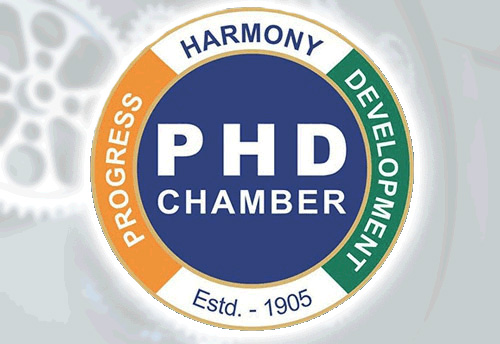 New Delhi, Mar 31 (KNN) PHD Chamber of Commerce and Industry has appreciated the… 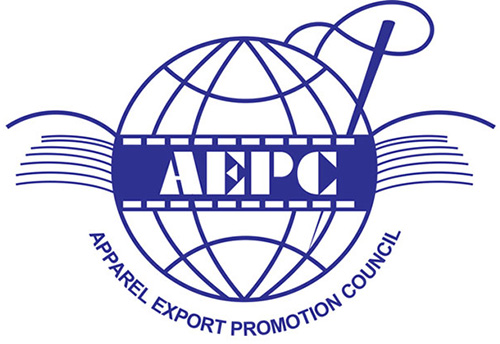 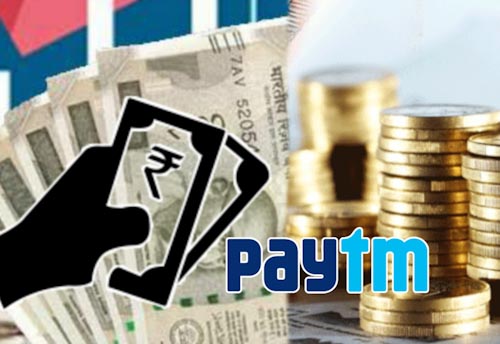 Paytm pledges to contribute Rs 500 cr to PM CARES Fund; seeks contribution from fellow citizens for the cause 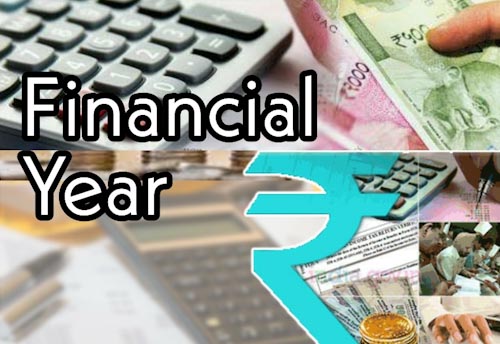 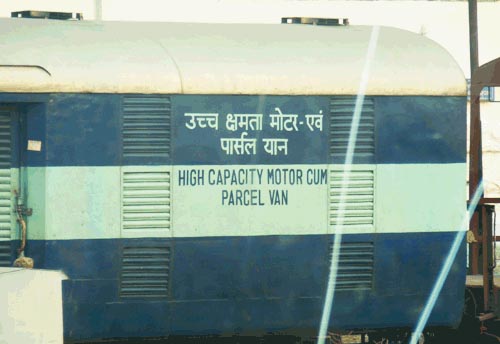 New Delhi, Mar 30 (KNN) To ensure an uninterrupted and seamless supply chain of…

Paytm pledges to contribute Rs 500 cr to PM CARES Fund; seeks contribution from fellow citizens for the cause