You are here: Home > Sectors > Electronics 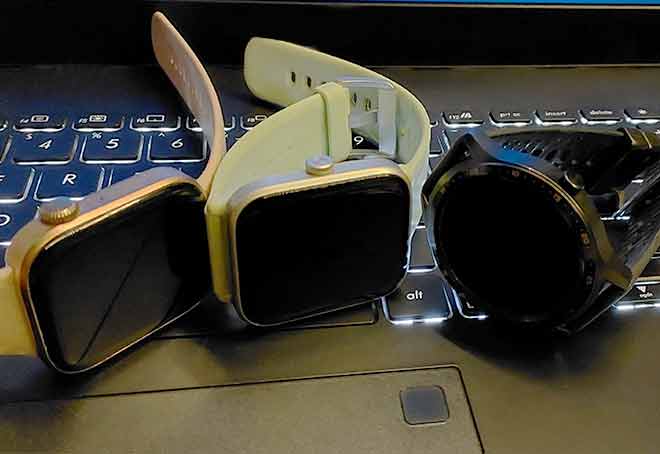 New Delhi, Nov 30 (KNN) In Q3 2022, India’s smartwatch market has become the biggest globally as it grew 171 per cent (year-over-year) to attain this position, said a report by Counterpoint Research.

The global smartwatch market shipments increased 30 per cent (year-over-year) in Q3 despite inflation and geopolitical crises that have continued since the beginning of this year.

Due to the strong sales of its newly released Apple Watch 8 series, Apple grew 48 per cent (year-over-year). 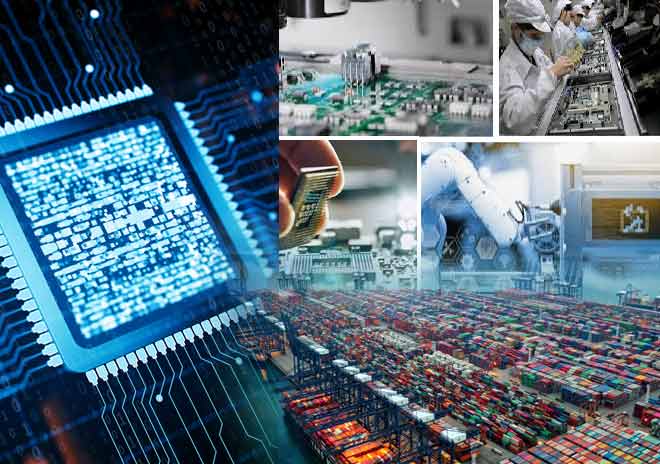 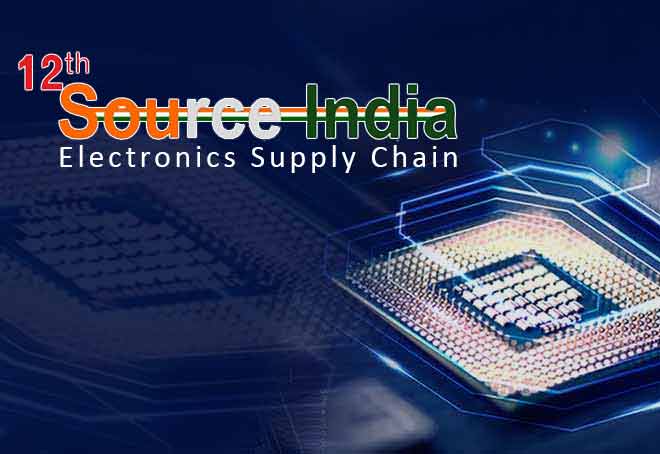 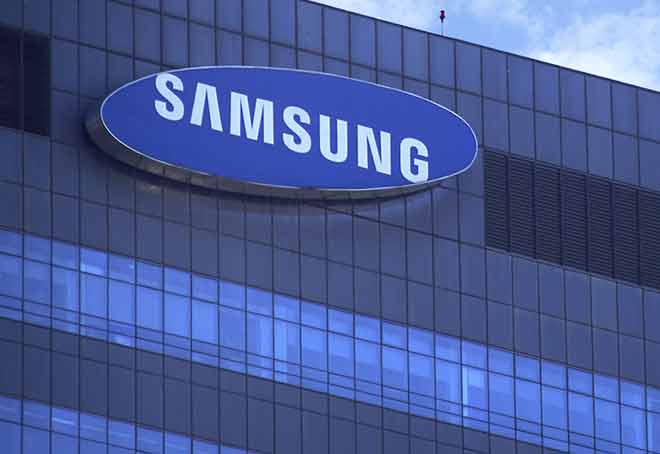 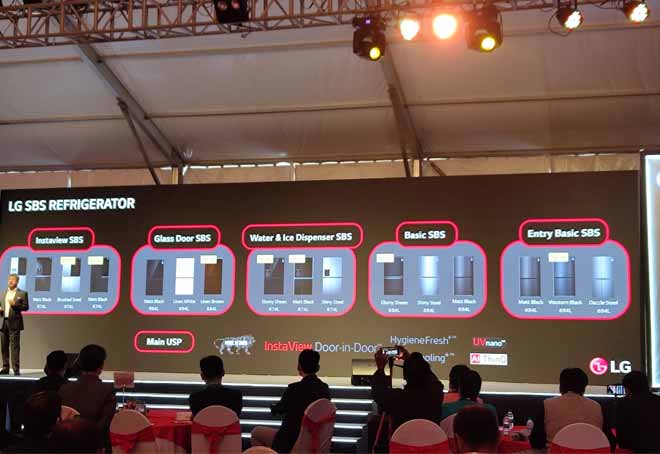