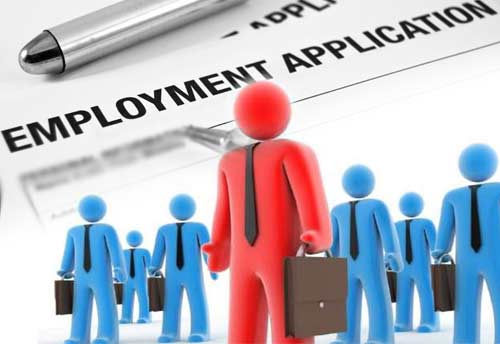 New Delhi, 22 Oct (KNN) The Centre for Monitoring Indian Economy Pvt. Ltd. (CMIE) reported that there will be a rise in employment level in October which will cross pre-covid levels.

“There seem to be good enough reasons to believe that October would also see an expansion in employment. Of course, there is still some catch up to do to match the employment India provided in 2019-20. India provided 406.2 million jobs in September 2021 compared to 408.9 million in 2019-20. But, the prospects of breaching the 2019-20 level are bright,” said CMIE.

The report analysed that the increase in employment in construction and food industries seen in September is likely to be more sustainable than the gains seen in August which were essentially in personal non-professional services (which are largely poor quality jobs) and retail trade (which could not be sustained in September).

“We watch the weekly releases of three key labour market ratios to assess the current labour market conditions. These are labour participation rate, unemployment rate and the employment rate to see how the post-September period is unfolding,” stated the business information company.

Given this recent rise in the ER and prospects of its further consolidation, CMIE has forecasted that it is likely for employment to expand marginally in October.