Export of broken rice in transit now permitted till Oct 15 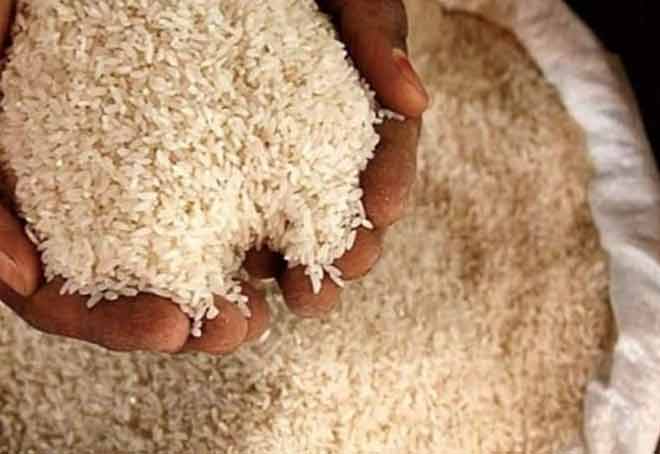 Export of broken rice in transit now permitted till Oct 15

New Delhi, Sept 29 (KNN) The government has decided to further extend the last date for the export of broken rice in transit till October 15, 2022, said the Directorate General of Foreign Trade is a notification on Tuesday.

The government on September 9 had banned the export of broken rice due to the declining sown area under paddy this kharif season than that of last year. The export policy for the commodity was revised from “free” to “prohibited”.

The primary reason for the decline in the sown area could be attributed to the slow advancement of the monsoon in June and its uneven spread in July in some growing key regions in the country. Crop diversification could possibly be another reason.

Sudhanshu Pandey, Secretary, Department of Food and Public Distribution had said that an abnormal rise in exports and lower availability of broken rice in domestic markets pushed the central government to put a ban on its trade.

Pandey said the price of broken rice which was around Rs 15-16 (per kg) increased to Rs 22 and its exports rose three times. As a result, broken rice was neither available for poultry feed nor for ethanol manufacturing.

Centre has also imposed a 20 per cent export duty on non-basmati rice, except for parboiled rice, to boost domestic supplies. The export duty had come into force from September 9.  (KNN Bureau)