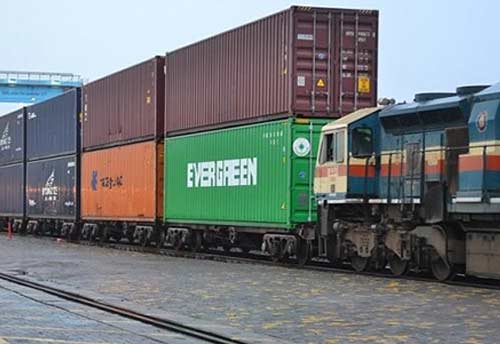 The train will be manufactured at the Integral Coach Factory (ICF) in Chennai based on the Vande Bharat platform, the 16-coach ‘Gati Shakti’ train will be able to run at 160 km/hour.

“The design work for these trains has already started. We have also given the order for material…By December this year, we will be able to manufacture two of these trains,” ICF General Manager A.K. Agarwal said, adding that the overall target of 25 such trains had been set.

Depending on how the initial trains were received by market final number of trains would be decided accordingly, he added.

Citing IBEF, an ICF official said that with the turnover of USD 50 billion in 2020, India had become the 8th largest market for e-commerce.

With these trains, the Railways plans to target the e-commerce and courier parcel segment, he said.

According to the National Rail Plan, Railways is aiming to increase its share in freight transportation from the present 27 per cent to 45 per cent by 2030 through better infrastructure and business development plans.  (KNN Bureau)