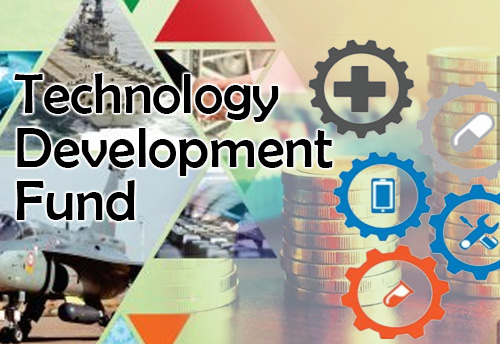 New Delhi, July 15 (KNN) Government has set up a Technology Development Fund (TDF) to encourage participation of public/private industries especially Micro, Small and Medium Enterprises (MSMEs), through provision of grants, so as to create an eco-system for enhancing cutting edge technology capability for defence applications, said Shripad Naikin, Minister of State for Defence.

Government has taken several steps towards simplifying the rules and promotion of research and innovation in respect of MSMEs in Defence Industry, he was quoted as saying in written reply to a question in Rajya Sabha.

He mentioned that Defence Procurement Procedure (DPP) has been revised in 2016 wherein specific provisions have been introduced for stimulating growth of the domestic defence industry with regard to MSMEs.

In addition, the Ministry instituted a new framework titled ‘Mission Raksha Gyan Shakti’ which aims to provide boost to the IPR culture in indigenous defence industry.

Besides this, to expand the manufacturing infrastructure, Government has decided to establish two defence industrial corridors, one each in Uttar Pradesh and Tamil Nadu, to serve as an engine of growth of defence industrial base in the country, he informed the house.

The ‘Make’ Procedure has been simplified with provisions for funding of 90% of development cost by the Government to Indian industry and reserving projects not exceeding development cost of Rs.10 Crore (Government funded) and Rs.3 Crore (Industry funded) for MSMEs. 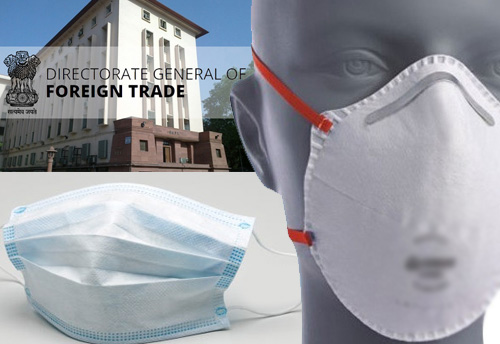 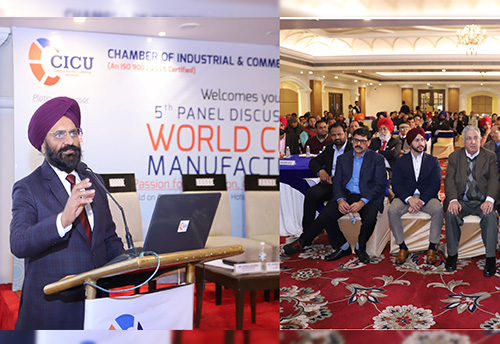 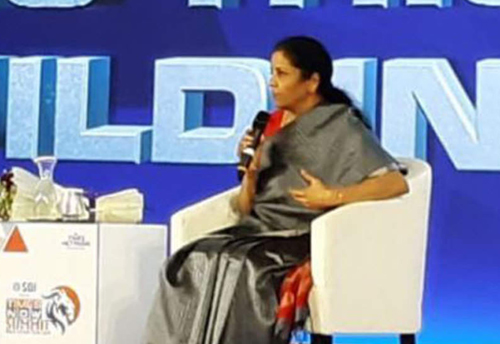