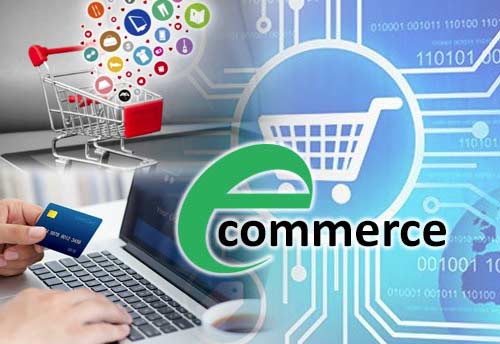 “We were expecting some policy response by the government on the concerns of agitating retailers against big e-commerce platforms, but that would come via the Consumer Protection Act and Rules was a big surprise to us,” said Pradeep S Mehta, Secretary General of CUTS International upon the proposed amendments to the Consumer Protection (E-Commerce) Rules, 2020.

It was among the leaders in the consumer movement that led to the enactment of the Consumer Protection Act in 1986, the consumer organisation said.

“The spirit of the consumer protection regime in India is to protect the end consumers and to that end provide a layman friendly legal process. But the proposed amendments, which include many elements of Platform-to-Business (P2B) and Business-to-Business (B2B) regulations, will add to the complexity and go against the spirit of the Consumer Protection Act,” Mehta added.

He further said that there is also a concern with the misuse of the Executive’s rule-making power, where there is a tendency to include elements which should have been part of any substantive law passed by the Parliament.

“Such misuses not only disturb the constitutional checks-and-balances, but also creates a huge sense of policy uncertainty adversely affecting the investment climate, “opines Mehta.

“The proposed amendments are a perfect example of the misuse of the administrative rule-making that is adding to the prevailing policy uncertainty in the digital space, including e-commerce sector,” he stated.

The evolving e-commerce ecosystem has contributed significantly to consumer welfare in India. The policy approaches should be such that it enhances the ecosystem and at the same time able to deal with the identified concerns.

“The present policy approach seems to be lacking in this regard,” argues Mehta as he feels that the proposed amendment tends to micro-manage e-commerce that will adversely affect the ecosystem which in turn would go against consumer interests.

Mehta is also hugely concerned about proposing the ‘abuse of dominance’ provision as an amendment to the Consumer Protection (E-Commerce Rules), which is a domain of the Competition Act, 2002.

“Does that mean a consumer can go to a consumer forum for any abuse of dominance matters?” he asked.

“Government should be careful in avoiding any such regulatory overlaps or creating multiple forums adding to the prevailing regulatory uncertainties,” warned Mehta.

Mehta also said that the proposed amendments are very poorly drafted, which puts Indians in a poor light at various international fora.

There are ongoing investigations against the big e-commerce platforms by the Enforcement Directorate (ED) and the Competition Commission of India (CCI) on the concerns like ‘preferential treatment’ and ‘deep discounting’, for which the proposed amendments are meant to tackle.

“The government should withdraw the impugned proposal and should wait for the outcome of such investigations in order to take any further policy decisions,” Mehta concluded.