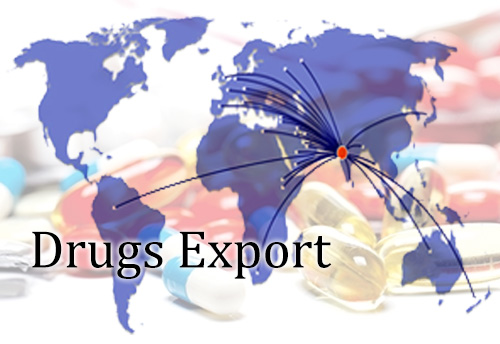 New Delhi, May 29 (KNN) The Commerce Ministry had earlier this month extended the implementation date of the Track and Trace or bar-coding system for export of drug formulations to November 15, 2018.

In a notification, DGFT said the deadline for the implementation of the system that aims to maintain “parent-child relationship in packaging levels and its uploading on central portal,” has been extended up to November 15.

It would apply to drugs manufactured by both small scale and non-SSI units, DGFT stated.

With regard to its implementation, the Pharmaceuticals Export Promotion Council of India (Pharmexcil) had highlighted the problems faced by its member-exporters to the government.

It had sought for extension of time for uploading of data by the exporters on the DAVA (Drug Authentication and Verification Application) portal.

The council had pointed out that the non compliance of stipulation with regard to bar-coding on secondary and tertiary packing as well as uploading of the data on the portal had resulted in the exporters facing problems at Customs.

The track and trace system, incorporating barcode technology as per GS1 global supply standards, applies for all drugs and pharmaceutical products exported from the country.

The DGFT had mandated the bar coding system as a measure to address counterfeit and ineffective product recall challenge, which, it said, affects the entire healthcare supply chain from manufacturers to patients, wholesalers, distributors, exporters and healthcare providers.