Import of dairy products under RCEP would be detrimental to Indian dairy industry, CAIT to PM Modi 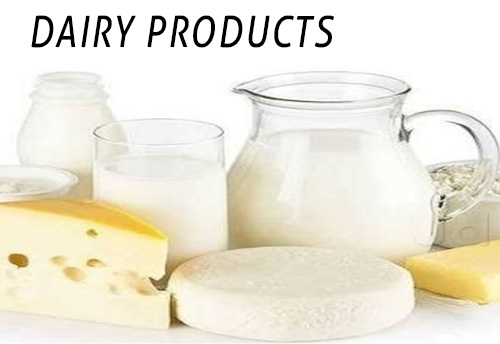 Import of dairy products under RCEP would be detrimental to Indian dairy industry, CAIT to PM Modi

New Delhi, Oct 5 (KNN) Fearing the threat to the dairy industry, the Confederation of All India Traders (CAIT) has asked Prime Minister Narendra Modi to exclude dairy products from the purview of the proposed RCEP agreement to protect domestic dairy farmers as India is the world's largest producer of milk.

In a letter to PM Modi, CAIT said the government is finalizing the RCEP pact and is considering allowing import of dairy products from countries like New Zealand and Australia which are known for huge dairy exports.

“We fear that if India agrees for import of dairy products under RCEP agreement then it would be detrimental to Indian dairy industry and may create huge loss to milk producers of India and the dream of doubling farmers’ income would be shattered”, traders’ body added.

It said “We request you to kindly advise concerned Ministry/Department to keep all dairy products out of the purview of RCEP.”

Quoting a Niti Aayog report, CAIT said the demand for milk will be around 292 million tonne against the domestic production of 330 million tonne by 2033.

Thus, India will be surplus in milk products and the question of imports does not arise, said Confederation of All India Traders (CAIT) adding that India is already the world's largest producer of milk.