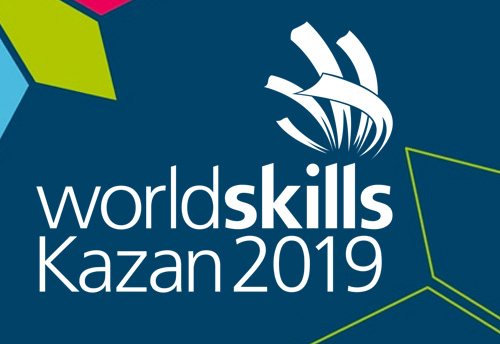 New Delhi, Aug 19 (KNN) The 48-member Indian Team representing the country at World Skills Kazan 2019 was given a grand send-off at a ceremony in the capital, organized by National Skill Development Corporation (NSDC) under the aegis of Ministry of Skill Development and Entrepreneurship (MSDE).

India is the sixth largest team that will take part in the competition.Nearly 1,500 competitors from 60 countries will compete in 56 skill competitions at this mega event in Kazan, Russia on August 22-27.

Forty-four experts and 14 interpreters are also accompanying the participants to Kazan. In 2017, a 28-strong contingent took part in the World Skills International at Abu Dhabi, winning one silver, one bronze and nine Medallions of Excellence.

Addressing the candidates, Mahendra Nath Pandey, Minister for Skill Development and Entrepreneurship, said, “My heartiest congratulations to the 48 of you who have proven your mark at the national level. You all will now represent the country at the world’s biggest skill competition in Russia.

“I am happy to learn that we have six young girls also bearing the flag of the country at Kazan. I am positive you will inspire many more and we will see increased female participation in the years to come. I also hope with Team India’s participation at World Skills, the event will gain the same level of popularity in the country, as the Olympics and the Asian Games,” he added.

About 75% participants come from tier II and tier III cities, with 25% from rural areas. Most belong to humble backgrounds, parents work as farmers, coolie, daily wage laborers and security guards. Among states/UTs, Maharashtra tops the chart with seven contestants participating in the competition, followed by five from Karnataka and four from Uttar Pradesh

Participants spoke about their experiences at the send-off. Present among the audience were proud parents who greeted them with loud cheers as the Minister felicitated all 48 contestants.

The 48 contestants have been shortlisted through a series of contests conducted at district, state, regional and national levels over the past year.