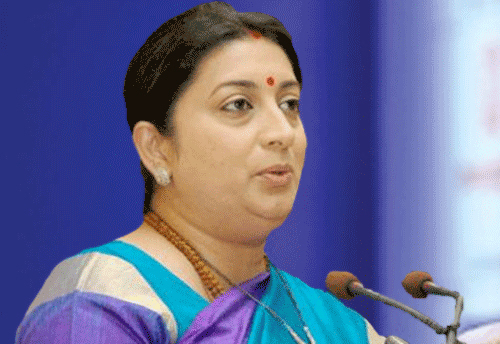 In a written reply to Lok Sabha, she said “Benefits of Interest Equalization Scheme has been extended to merchant exporters from 2.01.2019 which was earlier limited to only manufacturer exporters.”

To reduce the cost of garment industry, GST rate on manmade fibre yarns has been reduced from 18% to 12%, Irani added.

Further, she added that the refund of accumulated input tax credit on fabrics has also been allowed to reduce cost of fabrics which is a major input for garments.

In addition, she mentioned that to increase competitiveness of textile industry, Government announced a Special Package for garments and made-ups sectors.

The package offers Rebate of State Levies (RoSL), labour law reforms, additional incentives under Amended Technology Upgradation Fund Scheme (ATUFS) and relaxation of Section 80JJAA of Income Tax Act. The RoSL scheme has been replaced by the new RoSCTL (Rebate of State and Central Taxes and Levies) scheme from 7th March 2019 and will remain in force up to March 31, 2020.

The rates under Merchandise Exports from India Scheme (MEIS) have been enhanced from 2% to 4% for garment and made-ups, 5% to 7% for handloom and handicrafts from November 1, 2017, said Irani.

Products such as fibre, yarn and fabric in the textile value chain are being strengthened and made competitive through various schemes-Powertex for fabric segment, ATUFS for all segments except spinning and Scheme for Integrated Textile Parks (SITP) for all segments. Assistance is also provided to exporters under Market Access Initiative (MAI) Scheme.

To contain increase in imports of textile and apparel, Government increased Basic Customs Duty on 504 lines comprising apparel, carpets, fabric, made ups and others from 10% to 20%, she added further. 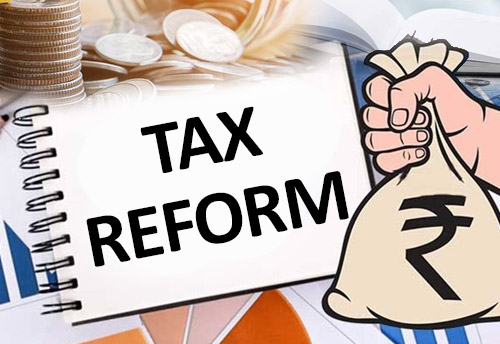 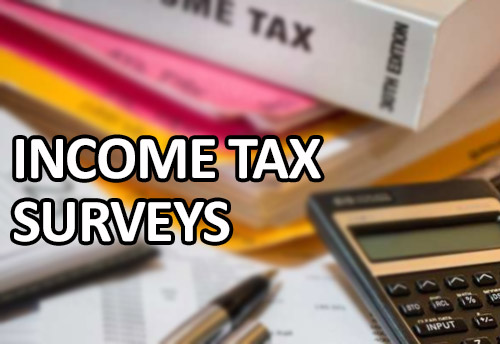 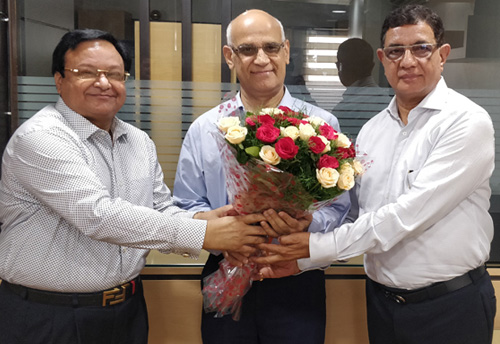 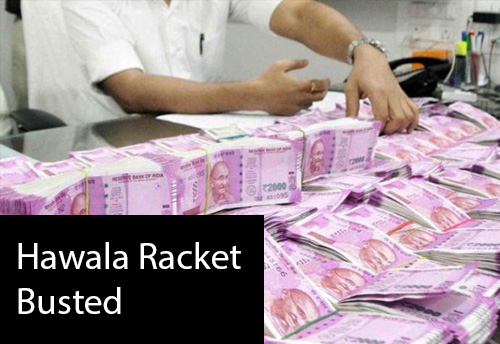 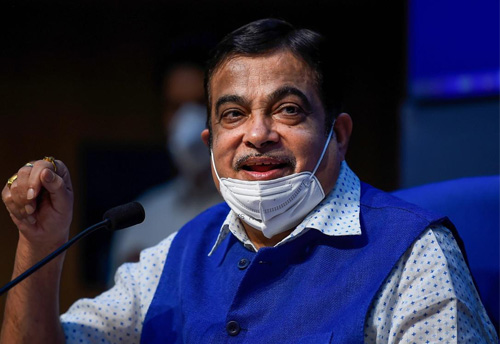