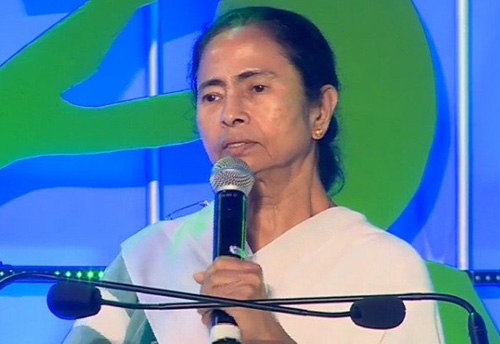 Addressing the gathering at a government programme on saving greenery, Minister said that Wipro has requested the State Government to provide 50 acre of land for its new project.

She said that it will generate employment for 10,000 youths. This will glorify our silicon valley IT hub. We have earlier provided 100 acre of land for it which has already been booked. So 100 acre of more land has been provided out of which Wipro has asked for 50 acre.

The platform would help artisans connect directly with buyers and enabling them to expand to newer customers and markets, she said.

Besides, the company, in association with the National Institute of Fashion Technology (NIFT), has curated a special curriculum in ‘CAD and Colour for Handloom Weaving’ to provide digital training in handloom design. At the same event, the chief minister said Wipro has been offered 50 acres of land for a new complex at Rajarhat.