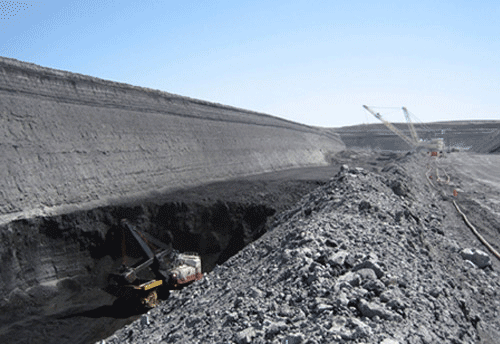 Nagpur, Feb 14 (KNN) To address the issue regarding coal supply in the Vidarbha region of Maharashtra, Union Minister of State for Coal, Mines and Railways Raosaheb Patil Danve has assured the local MSMEs that the Ministry will soon come out with a specific Coal Supply Policy for the sector.

This decision was announced by him after a delegation led by VIA President Suresh Rathi submitted a memorandum to him highlighting the issue.

It covered issues such as monthly fixed consumption of coal by the industries, continuity in coal supplies, irregularity in allotment and e-auction, deliveries from the nearby mines to save on cost and logistics and the quality of the coal required and preferred by the industries.

The Minister is expected to visit VIA office next month to interact with the stakeholders to solve all coal related issues.

A transparent coal linkage and distribution policies specially for the industrial consumers is also likely to be announced by the Ministry.