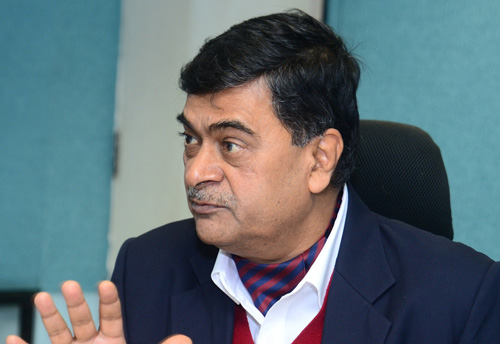 New Delhi, Dec 7 (KNN) Minister of State for Skill Development and Entrepreneurship R K Singh has said that the government is taking a number of steps to promote entrepreneurship in the country.

''The key challenges for women entrepreneurs in India include access to funding, availability of market, family constraints, lack of confidence in business skills, gender bias etc. In order to address the problems in development of women entrepreneurship, different Ministries/ Departments of Government of India have been implementing a number of schemes,'' the Minister said, in a written reply in the Rajya Sabha, on Friday.

''Such schemes include Start-up India by the Ministry of Commerce and Industry and Prime Minister’s Employment Generation Programme (PMEGP) including Udyam Sakhi Portal by Ministry of Micro, Small and Medium Enterprises (MSME) etc,'' added the Minister.

Start-up India aims to build a strong eco-system for nurturing innovation and Start-ups in the country under which 10% of the total corpus of Fund of Funds amounting to Rs 1000 crore, has been reserved for women led start-ups.

MSME ministry has launched a portal namely “Udyam Sakhi” for encouraging women entrepreneurs and to aid, counsel, assist and protect their interests.

Udyam Sakhi network is a platform for emerging Women Entrepreneurs of India to get support, to understand current scenario of industries and to get guidance in various aspects of entrepreneurship.

The Minister further said that similarly, Prime Minister’s Employment Generation Programme (PMEGP), is a major credit-linked subsidy scheme to promote and set up MSMEs and to generate employment in rural and urban areas of the country.

For women beneficiaries, own contribution is only 5% of the project cost while for general category it is 10%. All the entrepreneurs including women are eligible for 2 weeks Entrepreneurship Development Programme (EDP) after the sanction of their projects from banks for financial assistance to setup their unit, he added.

Further, to encourage women entrepreneurship within the Country, Ministry of Skill Development and Entrepreneurship is running a pilot project named ‘Economic Empowerment of Women Entrepreneurs and Start-ups by Women’ in collaboration with Deutsche Gesellschaft für Internationale Zusammenarbeit (GIZ) Germany, the minister said. 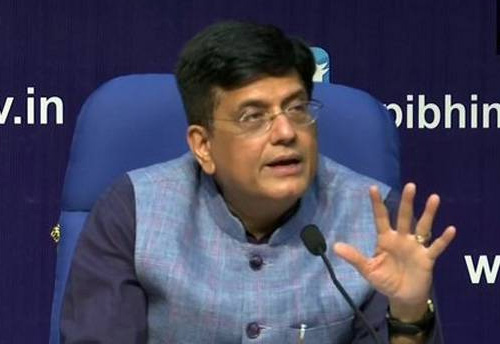