You are here: Home > Sectors > Others 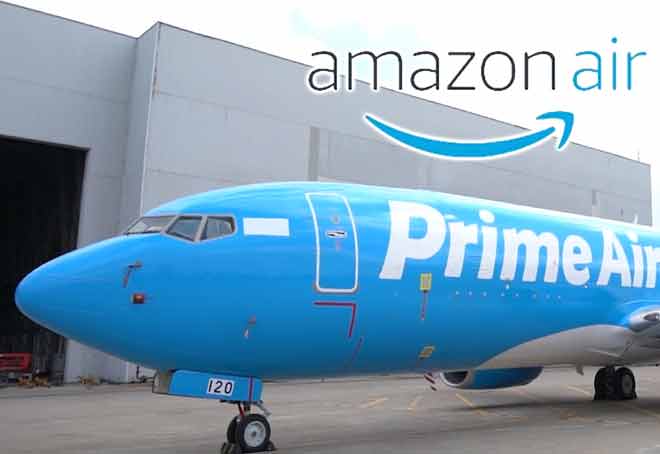 Amazon becomes the first e-commerce platform in India to launch a third-party (Quikjet) carrier to provide a dedicated air network for deliveries.

As per reports, the full capacity cargo plane Boeing 737-8 will carry deliveries in Bengaluru, Mumbai, Delhi and Hyderabad.

“This is the first time that Amazon Air is being launched outside North America and Europe and India and Hyderabad gets to host the event,”  Rao said, adding that Amazon’s largest fulfilment footprint in Asia was also in Hyderabad.

The Minister hoped that Amazon continued to include more artisans, artists and handloom weavers in its direct sellers list on the global e-commerce platform.

Currently, Amazon is working with Telangana’s Handlooms department in helping over 4500 weavers in 56 villages across the State. 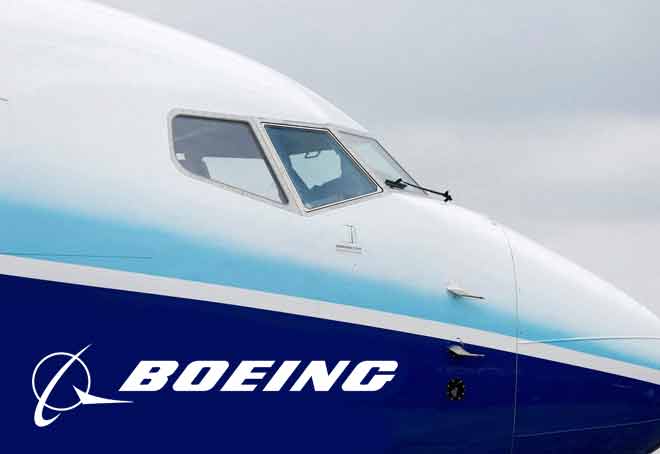 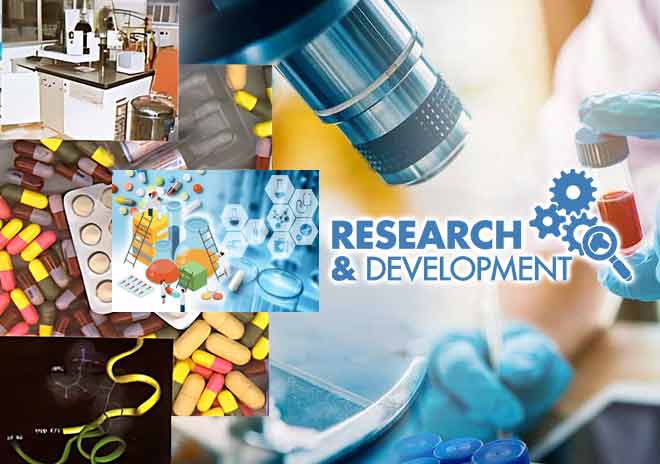 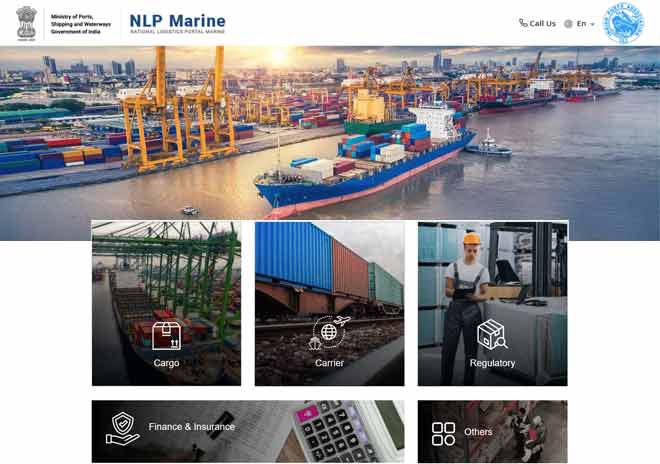 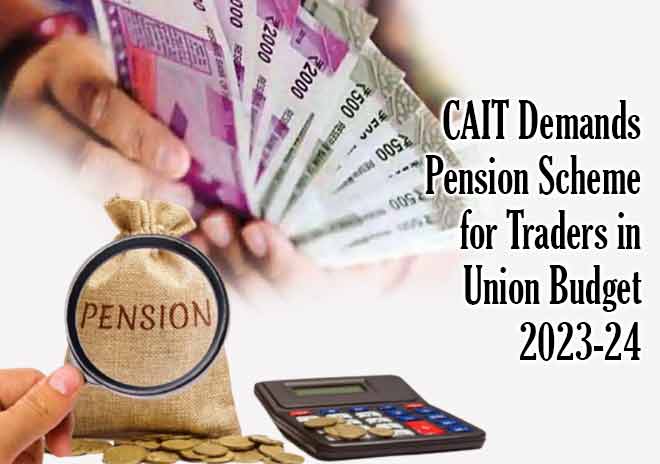 New Delhi, Jan 27 (KNN) The  Confederation of All India Traders (CAIT) in its budget wish… 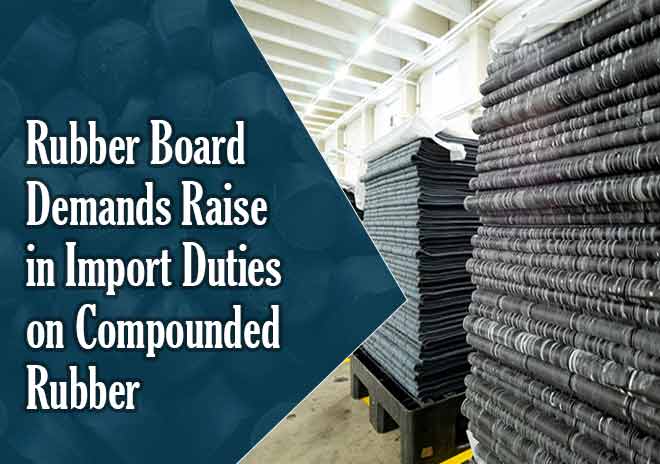 Kottayam, Jan 27 (KNN) The Rubber Board, India based in Kottayam has sought for…