Over 50,000 startups have been registered with DPIIT and the number is expected to go further by 2024, says DPIIT Secy 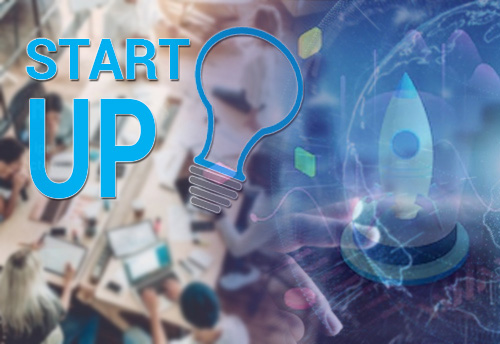 Over 50,000 startups have been registered with DPIIT and the number is expected to go further by 2024, says DPIIT Secy

New Delhi, Oct 5 (KNN) Over 50,000 start-ups have been registered with the Department for Promotion of Industry and Internal Trade (DPIIT) and the government expected the number to go up by another 50,000 by 2024, said Guruprasad Mohapatra, DPIIT Secretary.

Speaking at the Indian Economic Summit, he said “Over 300 start-ups have been approved by Sidbi for assistance under the government’s Rs 10,000-crore Funds of Fund, he said, adding that the government had been working towards making regulations even easier for start-ups.”

He further added “We want to create an ecosystem that every start-up in India feels proud to come up and we want to make it pan-India rather than being concentrated in metros.”

On data localisation, the secretary said different countries have different approach towards data issues and when a government as a whole decides to do something, it has to engage with a large number of stakeholders and that is what is happening now.

On new e-commerce policy, Mohapatra said “We are working on a new policy which is more comprehensive…. But I can assure that the policy that will be made, will be good and sound policy.”