New Delhi, Jul 29 (KNN) As many as 52,391 entities were recognised as startups by the Department for Promotion of Industry and Internal Trade (DPIIT) as of July 14, Minister of State for Commerce and Industry Som Parkash informed parliament.

''As of 14th July 2021 52,391 entities are recognized as startups by Department for Promotion of Industry and Internal Trade (DPIIT). As per Industry estimates, there are 53 unicorns currently in India, with a tentative valuation of Rs 1.4 lakh crore,'' the minister said in a written reply to the Lok Sabha on Wednesday.

He also said that as on this date, over 5.7 lakh jobs have been reported by more than 50,000 startups.

The Startup India initiative is a flagship initiative of the government, which aims to build a strong ecosystem for nurturing innovation and startups in the country.

According to an official statement, earlier, in June 2021, 50,000 startups had been recognised by the DPIIT. 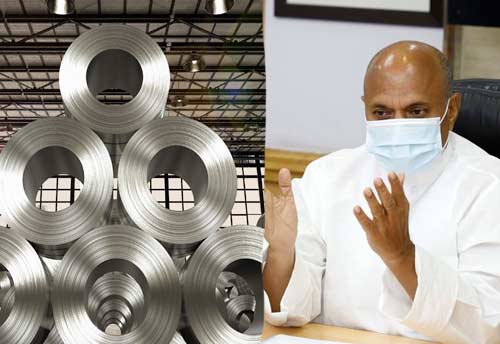