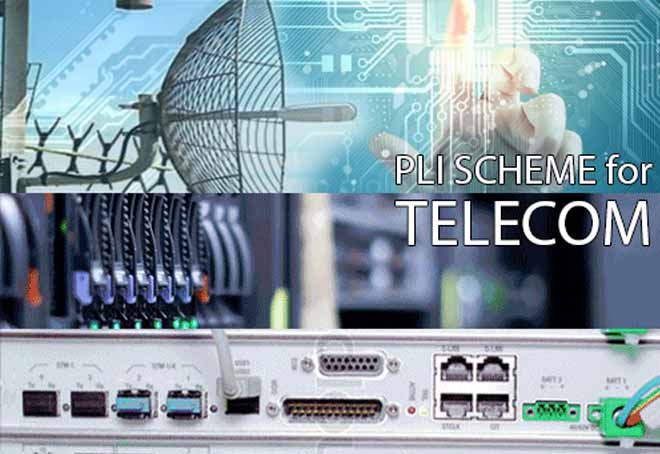 New Delhi, Aug 5 (KNN) The government has announced the extension of Production Linked Incentive (PLI) Scheme till August 25, 2022 for design-led manufacturing of telecom and networking products.

Earlier its deadline was on August 5 and the government has now decided to give a 20 days extension.

The extension comes after requests made by some of the interested companies, according to an official statement.

The registration process for the applicants for design-led manufacturing under the PLI Scheme for telecom and networking products started on June 21.

In the beginning July 20 was the last date which was extended till August 5 and with fresh extension the final date is August 25.

The design-led manufacturing was included as an amendment to the PLI scheme for telecom and networking products with effect from April 1.

The PLI scheme for telecom and networking products was announced on February 24, 2022 with a financial outlay of Rs 12,195 crore over a period of five years.  (KNN Bureau)