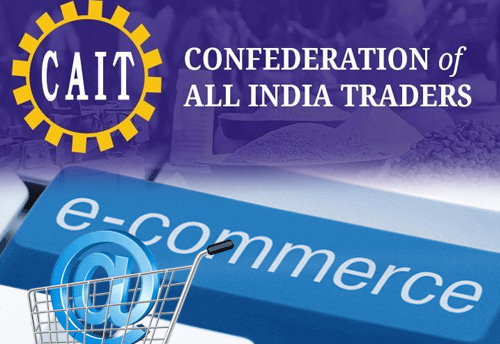 New Delhi, Oct 17 (KNN) The Jodhpur Bench of Rajasthan High Court, while hearing a petition of the Confederation of All India Traders (CAIT) filed against predatory pricing and deep discounting by Amazon and Flipkart and violation of FDI policy, ordered the Union Government to file its reply within two weeks informing the Court about action taken by the Government and to make clear whether e-commerce platforms of both Amazon & Flipkart are violating the policy or not.

Justice Dinesh Mehtha on Tuesday heard the matter and posted the next date of hearing on 11th November. Another petition filed by Marwar Chamber of Commerce, Jodhpur on the same issue was also admitted by the Court and tagged with the petition of CAIT.

The High Court after hearing the counsel of CAIT directed Union of India, Amazon and Flipkart to file their replies in the next two weeks.

During the hearing on being pointed out that Enforcement Directorate (ED) is seized of the matter and are investing the issue, the Judge observed that investigation should be time bound and he would like to see what concrete steps have been taken by the ED in this matter which shall help in adjudication of the issue.

The Judge also said that investigation cannot be continued for an endless period and Court is interested in seeing the results.