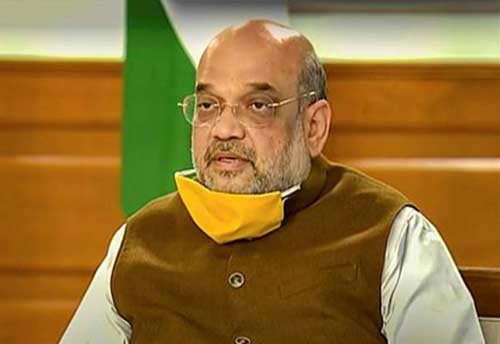 New Delhi, 1 Dec (KNN) Amit Shah, Union Minister of Cooperation in his written reply to the Lok Sabha on Tuesday said that a proposal to amend the Multi-State Cooperative Societies Act, 2002 is under process which will create an effective regulatory mechanism.

He said that it will also emphasize on protecting the depositors and shareholders by holding the management accountable to the members of the societies, and for the lawmakers to stay abreast of the economic policies.

Last week in November, while inaugurating a milk powder factory and other projects of the Gujarat Cooperative Milk Marketing Federation (GCMMF), Union Minister Shah stated that the cooperative model is the optimal model for the development of India.

He called the Amul model as the most successful an effective model for women empowerment and recommended NGOs having objective around to run women cooperative societies to empower rural women.

The Ministry of Cooperatives was constituted 4 month ago on 6th July, 2021 appointing Union Minister Amit Shah as its first minister.