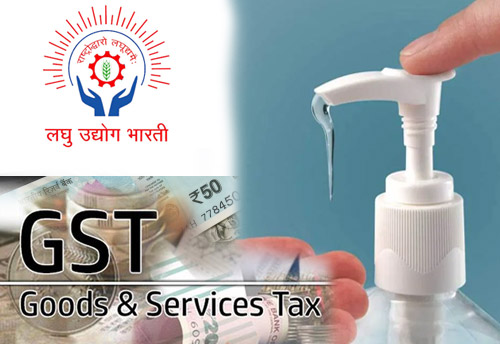 Alcohol based hand sanitizers have always been classified as "Medicinal Preparation" being manufactured under drug license obtained under the Drug and Cosmetics Act 1940. After the introduction of GST in the country, the industries manufacturing this product under the Drug License began to pay GST at 12 per cent as alcohol-based hand sanitizers are classified as "Medicaments" under heading 3004 of the HSN classification.

''However, it is unfortunate that the Department of Goods and Services has of late started classifying "alcohol based hand sanitizers" under HSN heading 3808 as "Disinfectants" in order to extract GST at the rate of 18 per cent from the manufacturing Industries,'' said Dr Rajesh Gupta, All India Head LUB-Pharma Committee.

Gupta further said that the department has initiated raids and visits to industries who charge 12 per cent GST as per the license obtained.

''Mostly "disinfectants" as a word is more applicable to products meant for use in animals, herbs, fungi & plant-oriented products, which is of a different class then the "alcohol-based hand sanitizers" which are for human use and come under the "Medicinal Products" category. Even if there is a change in the taxation policy with the introduction of GST regime with effect from July 1, 2017 it cannot change the basic character of a product which is a medicinal preparation and remains as such,'' Gupta explained.

''In fact, in this pandemic era where "alcohol-based hand sanitizers" are a must for protection & security of the countrymen, there should have been an attempt to lower the GST rates, thereby making the product more viable for all sections of the society,'' he opined.

Gupta further sought an immediate corrective step Goods and Services department to ensure that "All alcohol-based hand sanitizers" continue to be under heading 3004 of the HSN classification and further to stop any action being initiated against manufacturing units with drug license under" Medicaments" who are charging/paying 12 per cent GST. 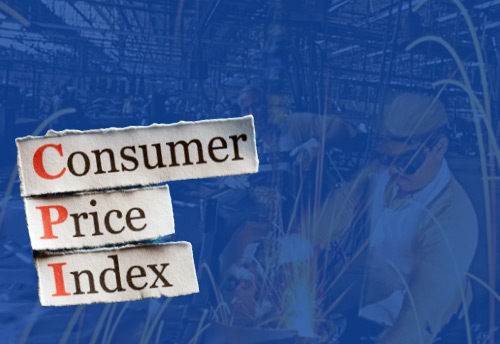 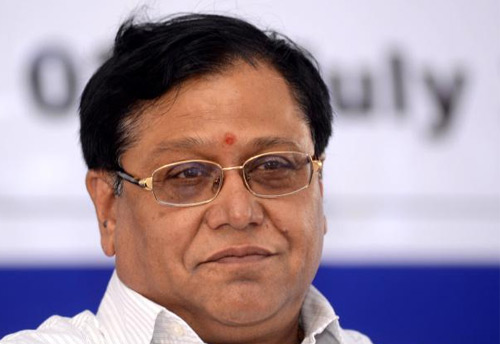 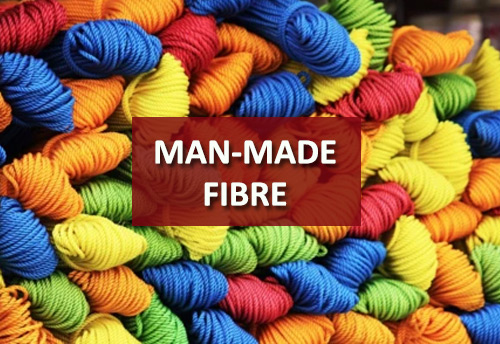 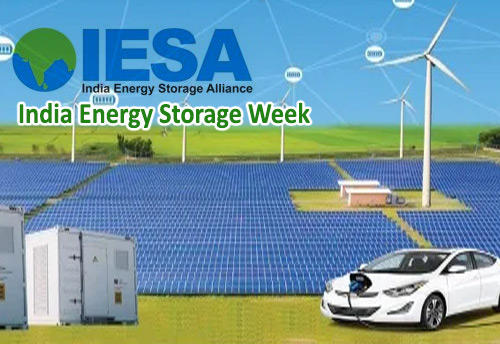 New Delhi, Oct 20 (KNN) With a vision to further accelerate the growth in the…