You are here: Home > Sectors > Textile/Garments/Handicraft 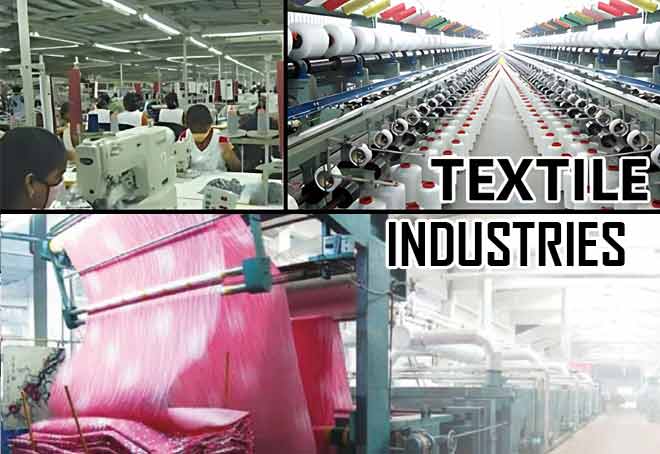 New Delhi, Nov 30 (KNN) With the aim to boost the manufacturing of textile machinery in the country, the government is planning to replace the Amended Technology Upgradation Fund Scheme (ATUFS) with a scheme similar to production-linked incentive (PLI), according to a report in The Economic Times.

As per the report, the standard operation procedures (SOPs) will be provided to textile manufacturing units for investment in plant and machinery of Rs 1 crore to Rs 50 crore for MSMEs and above Rs 50 crores for non-MSMEs.

“In order to promote technological upgradation, the incentives will be provided based on the unit's turnover post making the investment in setting up benchmarked modern technology,” it stated.

The PLI scheme seeks to provide incentives to the tune of 60 percent based on the investment criteria. The incentives will be provided across various facets of the textile industry such as weaving, knitting and spinning, among other segments.

Reportedly, the officials are trying to find the 'weak links' in the textile value chain, an announcement regarding the scheme is also likely to be made pre- budget, “The ATUFS is being reviewed and a new scheme could be announced soon,” an official told ET.

The scheme aimed at facilitating the augmenting of investment, productivity, quality, employment, exports along with import substitution in the textile industry.

A 'technology gap analysis' was conducted to identify 60 critical components used in the textile industry which are not indigenously manufactured and which the government aims to produce locally. Under the proposed scheme, turnover achieved from job work in select segments would be accounted for while calculating incentives and only the products manufactured by the registered company would be eligible.  (KNN Bureau) 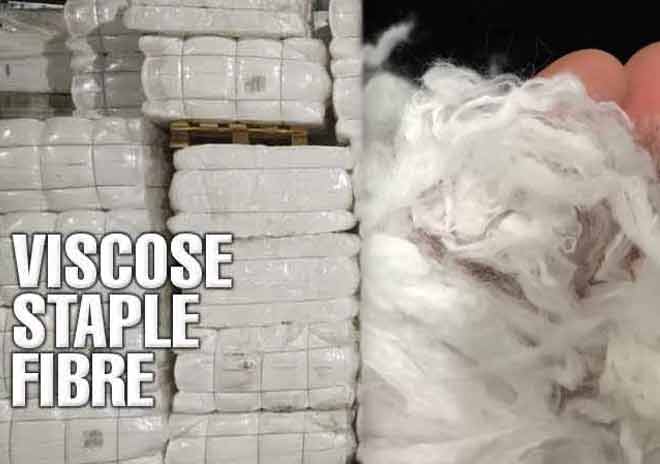 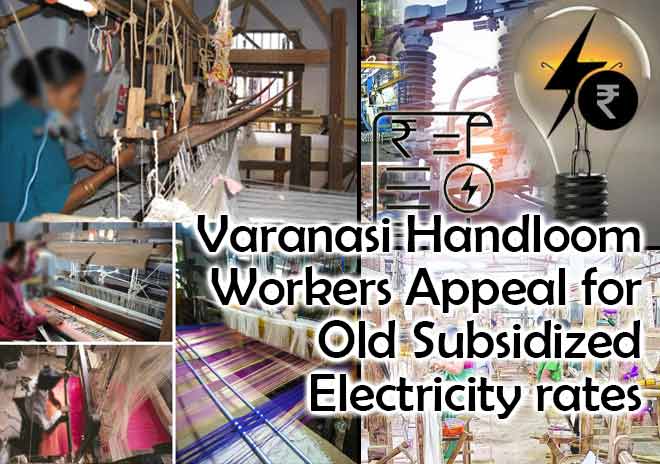 Varanasi, Jan 30 (KNN) The handloom workers in the city of Varanasi are expecting… 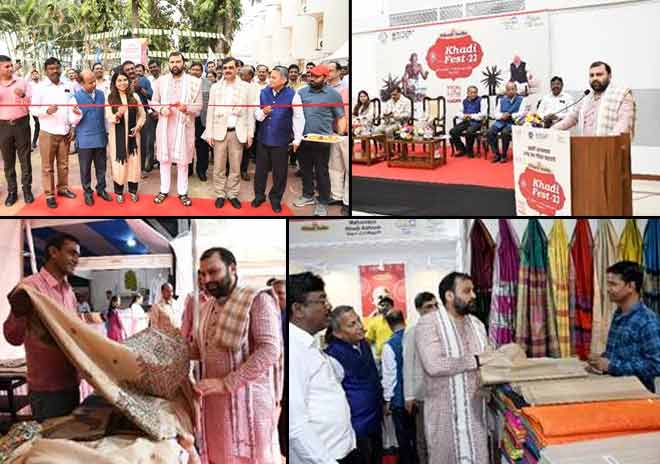 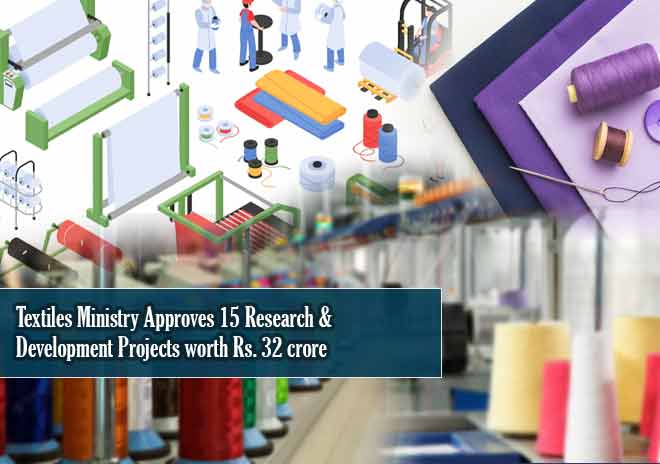 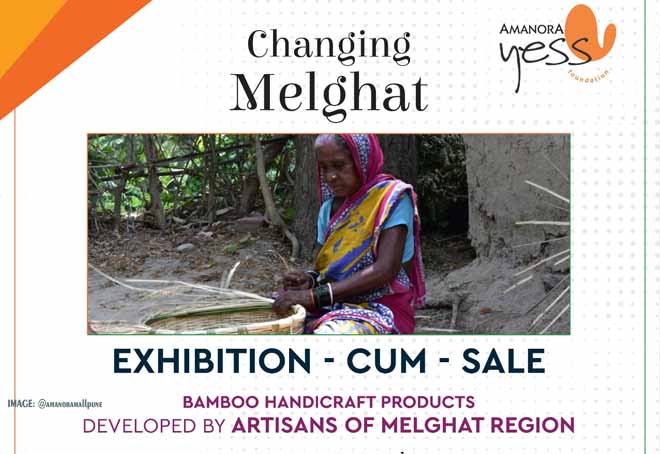 Pune, Jan 20 (KNN) The Melghat Support Group in collaboration with the Amanora Yess…